Home / More + / So Just How Contagious Is Ebola, Really

So Just How Contagious Is Ebola, Really 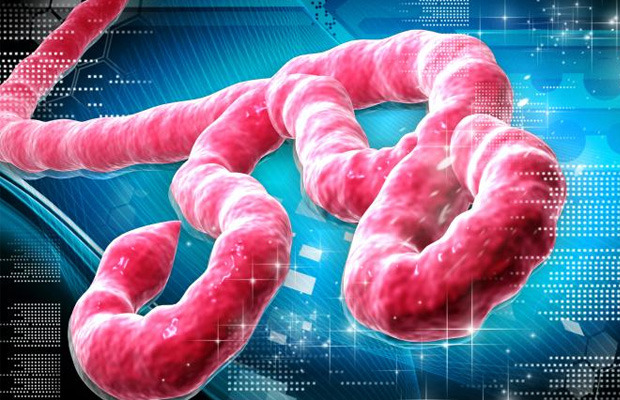 As history’s worst outbreak of Ebola continues to ravage many poor countries, the first cases of the disease are now popping up on affluent North American shores — first by plane-ride from Africa, and now by a single (as of this writing) domestic infection. Virtually every news program in the country ran a prominent story about about the disease’s possible spread, but anyone over ten years of age will remember many similar stories only too well.

From West Nile to SARS to H1N1, the narrative for every new outbreak of a foreign disease is essentially identical to the one we’re hearing about Ebola today: be very, very afraid. Yet the scare-plagues of the past have always broken against the Western world’s skill in public health; is there any reason to think Ebola will turn out differently?

No. Despite its horrifying symptoms, Ebola actually has fairly low contagiousness in the scheme of things. Its R0 value (said “R-naught”) is just two, meaning that during an average outbreak an average diseased person will infect two other people before either dying or beating the disease. That might sound alarming, but notice that many other diseases have much higher R0 values — SARS has an R0 value of 4, Measles of 18. Ebola is actually quite inept at host-to-host transmission, as unlike most virulent diseases it is not contagious until the infected start showing visible symptoms.

This makes disease carriers immobile and simple to spot; in theory, it ought to be easy to avoid new infections. While there is no cure for Ebola, quarantine does work at ending new infections — and thanks to the digital age, it’s never been easier to track interactions.

The game Pandemic teaches the principles of viral spread quite well; from the perspective of a disease, it makes far more sense to lay low and leave the infected alive and spreading as long as possible. A disease with the properties of Ebola could never go on to win in that game — nor could it in the real world. Remember that basically none of the claims made about historical short-lived health scares were wrong — they were just misleading. It’s absolutely true that West Nile is skilled at spreading through populations, but it’s also true that we humans are quite skilled at stopping it. That’s the inherent inaccuracy at the center of most of these scares: their predictions mostly play out as idealized thought experiments that assume we can’t or won’t take the proper steps in our own defense.

Of course, while an R0 value of 2 is low in the context of horrible diseases, it still means that the infected population could as much as double every 1-2 weeks; all by itself, Ebola’s R0 value can explain the disease’s rampant spread across the third world. Tragically, scientifically ignorant African societies have basically conducted themselves like the idealized actors of the R0 thought experiments, as locals often hide their symptoms from health workers and even family members, essentially doing Ebola’s work for it. In North America, that sort of behavior is unthinkable outside of cult compounds which are, by their nature, cut off from the rest of society. 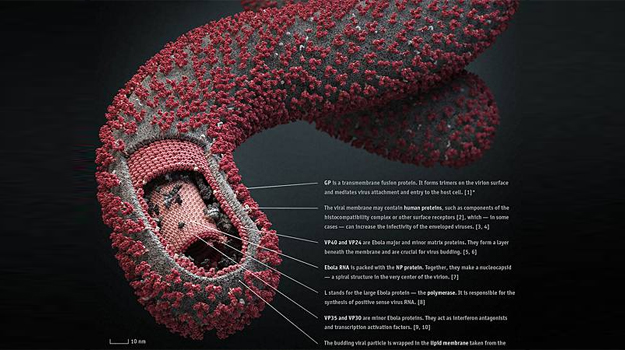 We need to start thinking about worldwide public health efforts much more metaphorically, giving as much respect and funding to pro-vaccination education as to the physical dissemination of medicine and care. This fascinating article in Nature lays out the case for anthropologists and local cultural experts as a necessary part of public health in foreign countries. This outbreak has had something like 70% lethality, meaning that unless we invent a full-fledged cure the best course is clearly to focus on preventing infections, rather than treating them.

The basic take-away from all this is that while Ebola is horribly dangerous to you, it is not at all dangerous to us. I worry that unwarranted fear about a domestic Ebola outbreak will take money and attention from the real problem: in Africa, Ebola has found a playground with virtually no restrictions. Rather than any few infected individuals on our own shores, it’s the masses of infected (and soon-to-be-infected) people across Africa that are by far the biggest threat to American citizens. If we don’t acknowledge this fact, then Africa will be the staging ground for many, many more Ebola outbreaks in the future. Even if we concern ourselves solely with saving American lives, that’s a trend we simply have to stop.

I Write Things.
Related ItemsEbolaRandomScience
← Previous Story Here’s Why You’re Bouncing Off The Walls: The Genetics Of Coffee Consumption
Next Story → Transparent Sheet Turns Any Window Into A 3D Display