Home / How-To / How To Use Instagram To Invest In Art 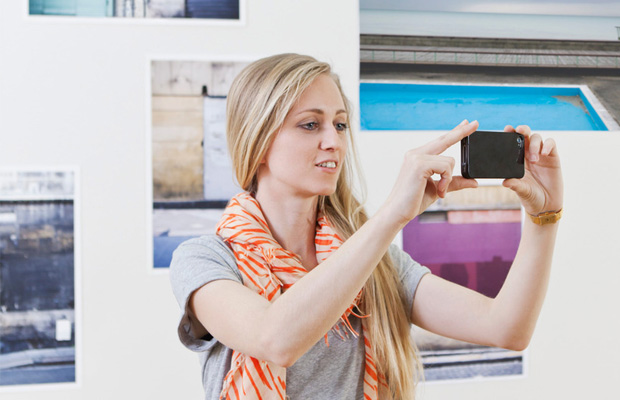 As he looked through Instagram at home in Copenhagen, Peter Ibsen noticed paintings by French artist Baptiste Caccia that were bound for an art fair in Brussels.

“I wrote something like ‘very nice’ on the feed, and 10 minutes later his gallery called me,” Ibsen said. Thirty minutes later, he bought the painting.

Instagram, which has amassed 300 million active users since it was started in 2010, is emerging as an important tool for galleries to sell artworks. More collectors are using the photo-sharing app to search for works and make purchases. For artists, Instagram is emerging as a promotional tool.

Facebook and Instagram are considered the two most important social media channels in the art world, according to the 2015 Online Art Trade Report by Hiscox, the London-based fine-art insurers. According to its survey, 69% of 519 respondents who have been collecting for less than three years said they use Instagram for art-related purposes.

“In the old days, I would never have found the work” by Caccia, Ibsen says. “I wasn’t in Brussels. I wouldn’t have had the chance to buy it.”

Ibsen said he’s bought as many as 15 artworks through the app in the past three years. He bought the Caccia from Super Dakota, a gallery from which he previously purchased another work by the same artist. Caccia’s works range from €3,000 ($3,370) to €9,000, according to the Brussels gallery.

“It’s not uncommon for us to have people inquire about a work because they saw it on Instagram,” said Damien Bertelle-Rogier, the founder of Super Dakota. “I try to curate our Instagram to represent the spirit of the gallery, and sometimes collectors respond quite well to it.”

Alexander Hertling the co-owner of Balice Hertling, a gallery with branches in Paris and New York, says that his gallery has sold colorful, graphic wall sculptures that range from €9,000 to €40,000 on Instagram.

“We start a conversation, and then we sell it,” Hertling said in a telephone interview. “You can’t sell something for €500,000 on Instagram. But you can sell a young artist who makes colorful, readable works.”

Dealers and collectors also used Instagram during last month’s Berlin Gallery Weekend and at art fairs in New York. “Collectors follow other collectors,” said Tanya Leighton, whose Berlin gallery bears her name. “They don’t have to have a coffee in the VIP lounge of Frieze, they can just sign on and see what everyone else is interested in.” 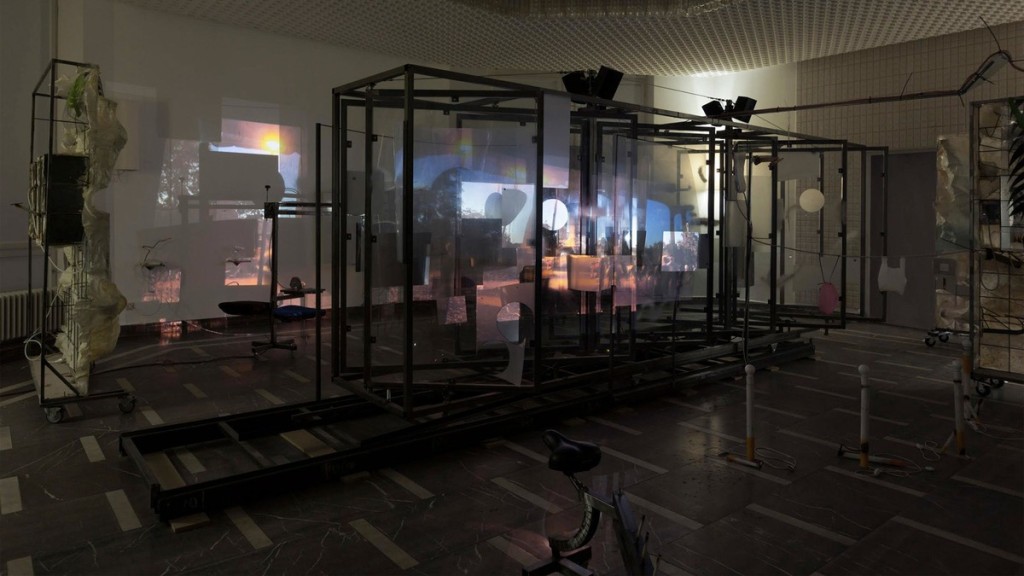 Instagram has become a democratic feature in the art world, offering outsiders access to the latest trends in the tight-knit world of dealers, artists, and collectors. Artists are using the app to promote their work, even if they shy away from the sales and marketing aspects.

“My relationship to Instagram is just to give an idea of who I am,” says Kadar Brock, who has 1,230 followers on Instagram and is represented by London’s Vigo Gallery. “I share dumb insider jokes but then also show studio shots and in-process shots.”

Lauren Seiden, an artist represented by the Denny Gallery on New York’s Lower East Side, says she’s been contacted by multiple collectors but directs them to her gallery.

The trend has its drawbacks. “Instagramable” works can draw more attention at the expense of more subtle, or difficult, art. According to the Hiscox survey, 74% of respondents said they were influenced by posts from other art collectors.

“What I’ve seen happen is maybe collectors will post two works they’re considering,” says Leighton. “They’ll see which one gets more likes, and then they’ll come back and say, ‘OK, I want this one.”

Social media is likely to play an important role in driving future online sales, according to the Hiscox report. In its survey, 41% of respondents said they discovered an online art sales platform through social media, up from 34% last year.

There’s a concern that artists may feel pressured to create works that look good on the app, which in turn affects the type of art being created.

“Artists play the game because they have to survive,” says Super Dakota’s Bertelle-Rogier. “Some artists are the darlings of the art world at the moment because of Instagram.”