Home / News / If You Have A Router In Your Home, It May Have Been Hijacked

If You Have A Router In Your Home, It May Have Been Hijacked 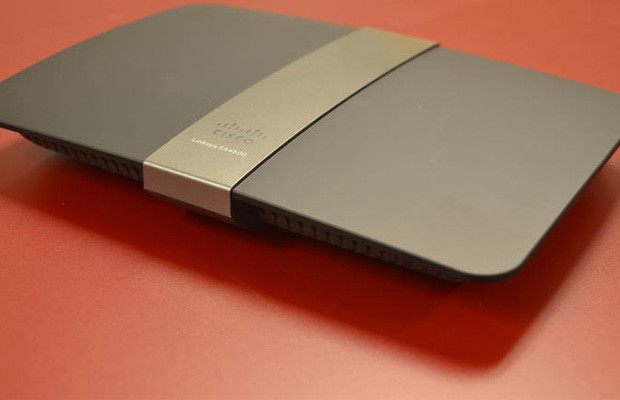 Has your router been hijacked? You might not have any idea how to answer that question. Fortunately, there’s an easy way to find out… and it’s both fast and free.

Why would you need to check? Because routers aren’t immune from the machinations of cybercriminals; they can be hacked and infected just like our computers can. And since most people don’t pay a lot of attention to their routers once they’re up and running, a compromised one could put users at risk for a long, long time.

DNS hijacking can cause all kinds of nasty problems; it can lead to a flood of malicious advertising or push you toward phishing sites in an attempt to steal credentials for your banking, email, and social network accounts. 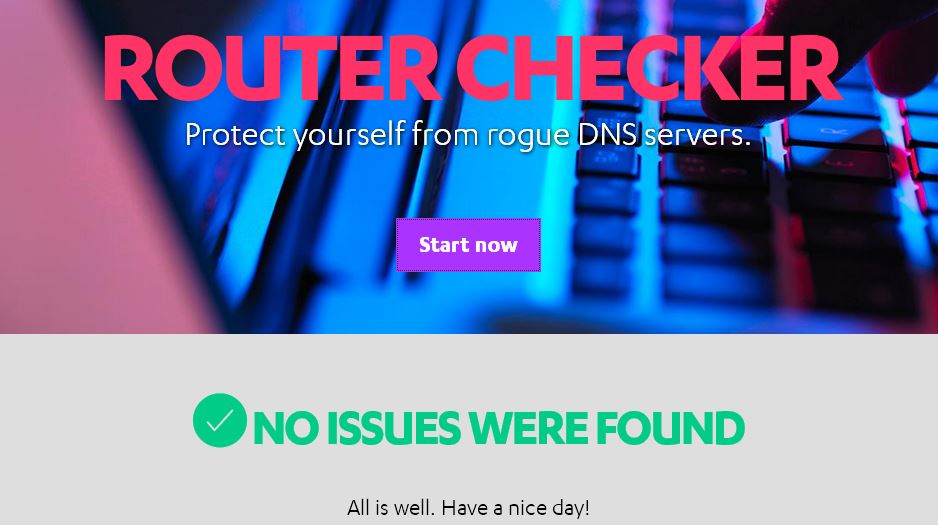 That’s why the security experts at F-Secure just announced the launch of their Router Checker tool. It’s a dead-simple way to find out whether or not your DNS is working the way it should. There’s no app to download and install, it’s just a website that you visit with any modern, standards-compliant browser. Current versions of Internet Explorer, Firefox, Chrome, Safari, and Opera should all work just fine.

Click the start now button, and Router Checker tests to see if DNS requests sent from your device are being routed as they should be or whether they’re being hijacked by a third party. My machine with Google DNS passed with flying colors. My smartphone was issued a warning, because F-Secure noticed that it was configured with servers that aren’t widely-used — probably because my ISP is comparatively tiny. If you see yellow, it’s not necessarily a reason to panic; just proceed with caution until you can dig a bit deeper.

Some of you in the Geek.com crowd might have things at home locked down well enough that you don’t need to use Router Checker there. Still, it’s a nice site to bookmark and pull up when you’re connecting to less trustworthy access points. When you’re at a coffee shop, library, or in the airport, for example, you might want to fire up F-Secure’s tool and find out what it thinks about your connection.

I Write Things.
Related ItemsHackingSecurityTechnology
← Previous Story Thousands More Men Have Been Duped By An International Tinder Hack
Next Story → Facebook Is Reportedly Testing A Standalone App For Phone Calls