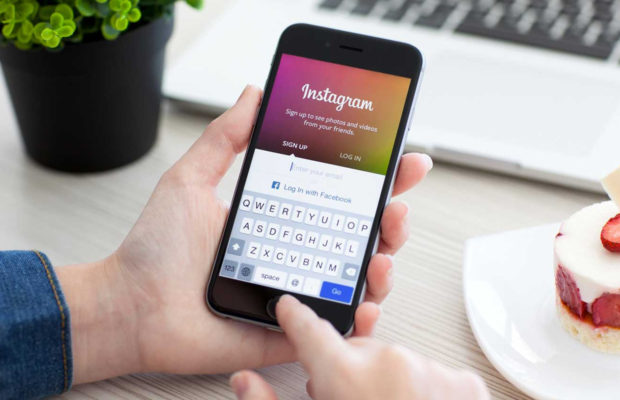 Instagram has had one hell of a year. Not too long ago it was just a photo sharing app. It’s recently wrenched the number two spot from Twitter. With its 800 million and growing user base, it may even start nipping at Facebook’s heels in the new future.

If you’re a marketer, this is the platform you should be looking at. Facebook is obviously still the go to simply because of its user numbers give you ridiculous reach, but with the improvements Instagram has been making, they’re a great investment in your time.

Some Of My Favorite 2017 Innovations

The most in your face addition to Instagram’s arsenal was the stories capability. I’m sure that if you had the app and opened if after the update you first thought was something along the lines of “isn’t that Snapchat’s thing.” I thought it was hilarious and it’s been a major factor in attracting new users.

Now people can give temporary and candid views “behind the scenes” and this brings in attracts greater attention than normal post specifically because it’s only for 24 hours. They even added it to the desktop and gave you the ability to add older content. Planning uploads is too easy now.

The changed the sponsored content format. This one seems like it’s rough on marketers, but that’s only if we look at it that way. What it really does is increase platform transparency. People hate feeling like they’re being hustled. This makes Instagram and the marketing public seem more sincere. Definitely a bonus.

Split screen on Instagram live is easily one of the most innovative ways to engage followers on social media. I challenge you to think of a better way to single out a follower (in a positive way) during a live session than to bring up their face for the world to see. That feature is an easy way to keep people in the room and engaged.

Shopify and Instagram have continued their collaboration. Instagram is integrated into Shopify’s shopping features and if this goes the way they plan they’ll expand it. The feature identifies “shoppable” posts with a tiny white shopping bag icon. This is a green light for any retailers than have even the slightest interest with the platform.

Honestly, they’ve been on fire and if this keeps up they really may be able to compete with Facebook. The platform is just fun and that should continue to attract users.

So, if you’re in the business of pitching ads to users or have a business you would like to get seen you may want to invest some time into the platform. And, if you don’t want to be too involved, running a bot for automation will do the heavy lifting.