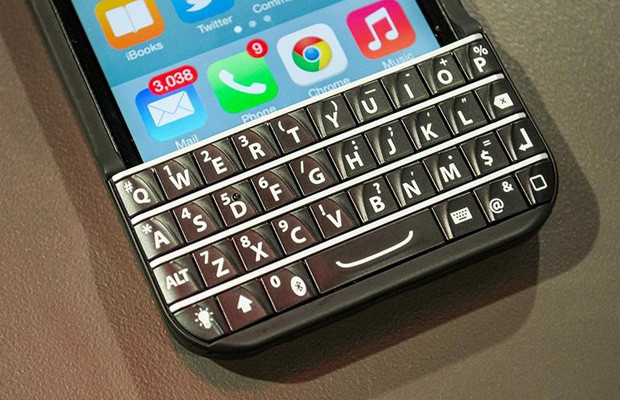 Way back in March 2014, BlackBerry won an argument in court that saw the makers of the Typo keyboard barred from selling their wares, and Typo’s ignoring of that order has resulted in a court-ordered penalty. For selling the suspiciously-familiar iPhone keyboard case when they were explicitly told not to, Typo’s been ordered to pay BlackBerry damages to the tune of $860,000.

Of course, Typo and BlackBerry have different takes on the ruling, with Typo merely admitting that this ruling is “part of the ongoing patent litigation related to the initial Typo product,” while BlackBerry simply said that “The court’s order speaks for itself.”

Typo has since moved on to the Typo 2, which was specifically-designed to not draw the ire of BlackBerry by, well, not looking like the bottom half of a BlackBerry Q10.