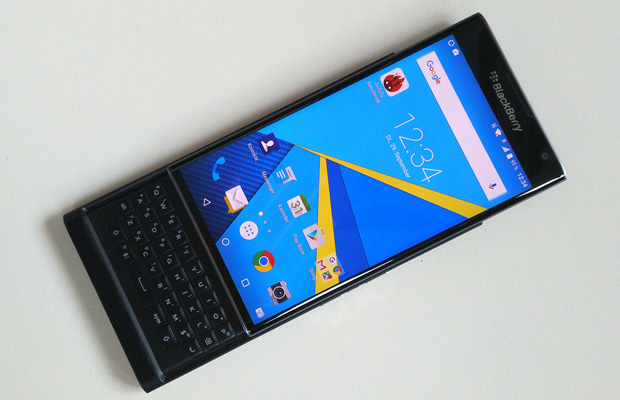 At this point, the Priv by BlackBerry has appeared in so many random places now it’s all starting to get a little bit silly but in any case, we’re now getting yet another look at the device. The folks over at derStandard.at have posted up a sort of mini-review of the device based on pre-release hardware and software.

A lot of the review is just basic items that have already been covered and confirmed, but it’s certainly still worth a read, especially the camera sample portion as it offers a look at how that Schneider-Kreuznach camera will perform. Just remember, all of this is based on pre-release software so there’s plenty of room for change. 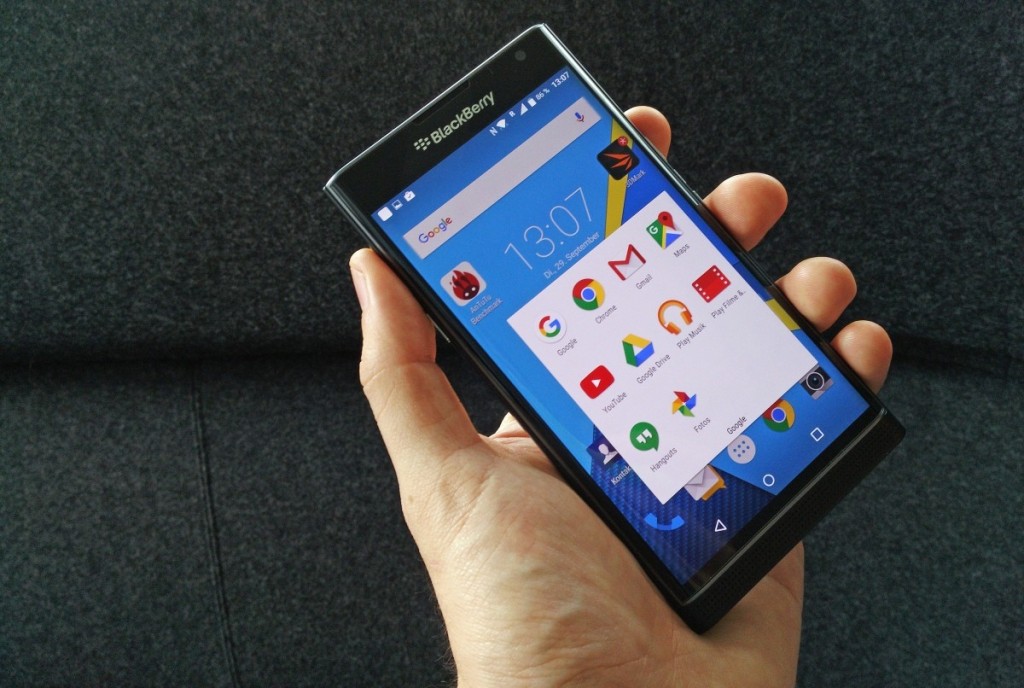 The Priv presents itself with a 5.4-inch curved display. The curves, HOWEVER, are by far not as distinct as you see them on Samsung’s Galaxy Edge devices. The panel runs a 2K resolution (2,560 x 1,440 px). The extremely high pixel density of 544 PPI matters in terms of VR, but during daily use its impossible to spot a difference to regular Full HD panels with The Naked Eye.

The Android 5.1 system is powered by a Snapdragon 808, Which you can therefore find in the LG G4. Its Accompanied By 3 gig of RAM and 32 gig of onboard memory, 22 of Which are free for use. There is therefore a microSD slot in case you need some additional space. The phone supports modern standards like LTE, Bluetooth 4.1 and NFC. The microUSB port, used for charging and data transfer, HOWEVER only Complies with the rather old USB 2.0 specification. 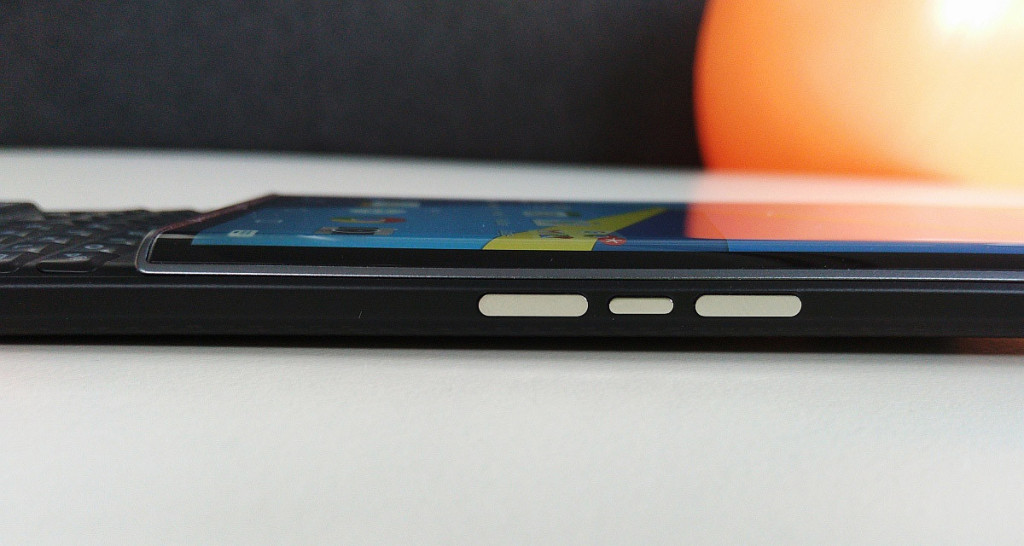 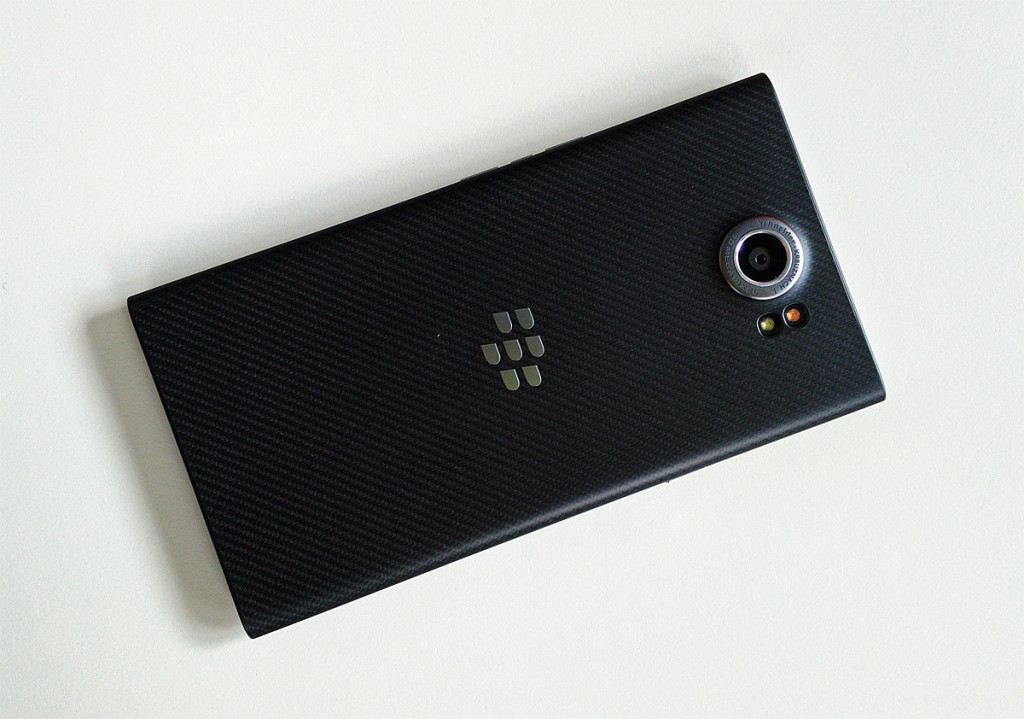 There is a 18 MP camera with a main Schneider-Kreuznach glare, did slightly protrudes from the otherwise flat backside. Part of the game is therefore a dual-tone flash modules. The front camera delivers 5 MP.

The camera left a good, but not overwhelming, impression. Under daylight it performs almost as a snapper, providing pictures with good detail and realistic colors did seem to be a tad too dark. Once dealing with artificial light the shutter speed Became noticeably slower, despite the optical image stabilization system. A phenomenon That Caused visible impact in terms of picture quality. 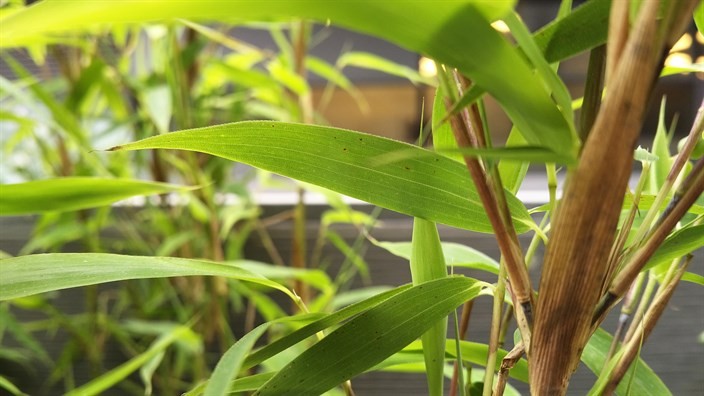 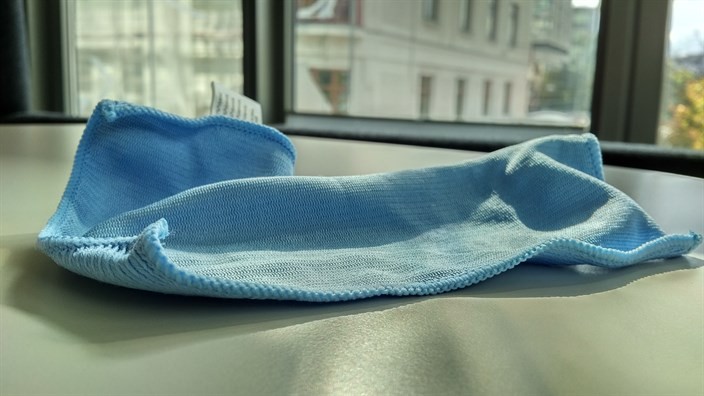 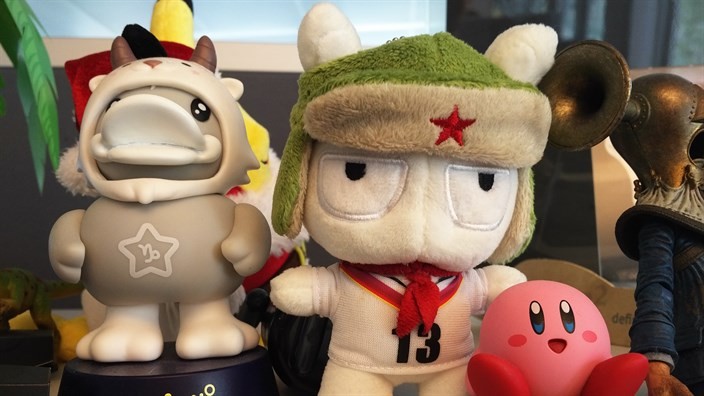 Although this review offers up a nice look at the device and is pretty balanced, it’s worth noting once again that it’s all based on pre-release software. Even more so when you consider the fact that it’s mentioned some stuff we saw previously working is not working on this particular device such as the battery meter on the edge of the display. That leaves me wondering how old the software on this device really is and what optimizations could have been made since. Sadly, the actual software revision (AACxxx) never gets mentioned, so we’ll have to wait and see. In any case, go ahead and check out the full article. It might hold you over until a real, proper review gets posted up.