LG G3 Will Get Android Lollipop Upgrade This Coming Week 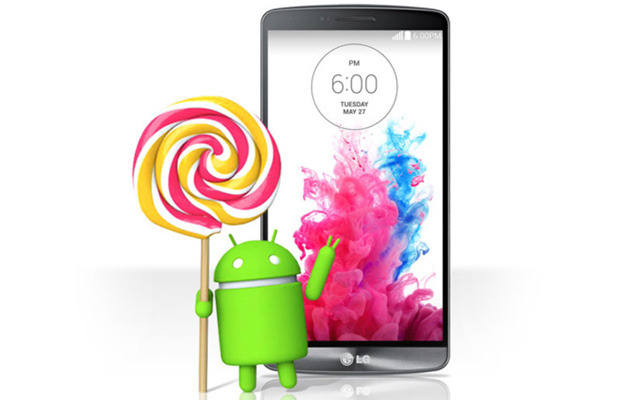 Last year, LG made the flagship Nexus device for Google while Motorola was first out of the gate with the latest Android update for its own phones.

This year, the roles have reversed as Moto is responsible for the Nexus 6 and LG has announced itself as the first global smartphone manufacturer to offer the Android 5.0 Lollipop upgrade. Starting with Poland this coming week, the Korean company’s flagship G3 handset will be upgraded to Google’s latest software.

The Material design language that is core to the changes in Lollipop is also the first new feature called out by LG’s announcement, indicating that the company might not stray too far away from Google’s vision for the best Android UI.

Beyond Poland, LG promises to roll out to update to other key markets as fast as it can, with the chief of its mobile division being quoted as saying that “bringing Android Lollipop to G3 owners as soon as possible is a top priority.”