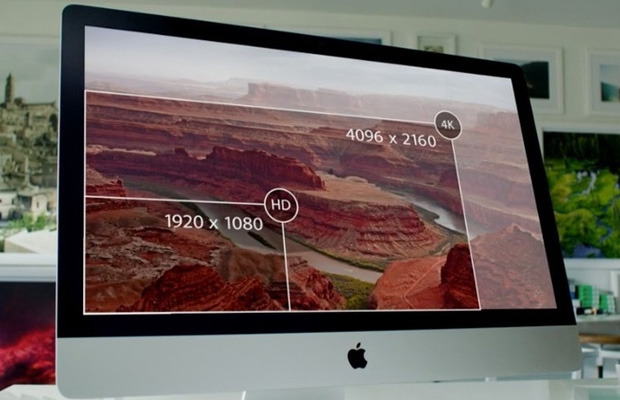 It appears that LG just revealed Apple’s plans to release an 8K iMac later this year.

A press release on company’s website states that Apple will get a much higher-resolution display in 2015. The mention of a “next-generation of high-resolution 8K” display was first spotted by tech site AppleInsider. 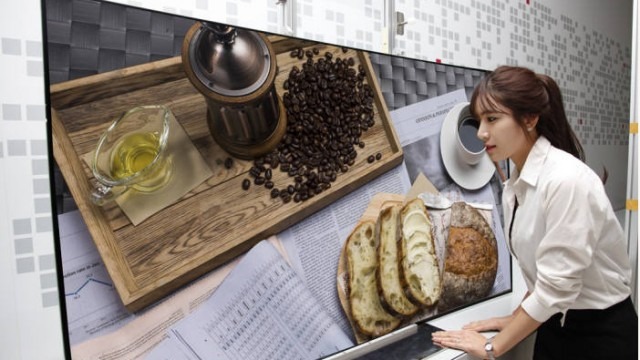 LG’s press release was focused on the future of 8K, which has a 7,680 x 4,320 pixel resolution — four times the resolution of a 4K screen and 4 times the number of pixels. The company mentioned a launch in Japan, an 8K service demonstration at the 2018 Pyeongchang Winter Olympics in Korea and, of course, Apple. 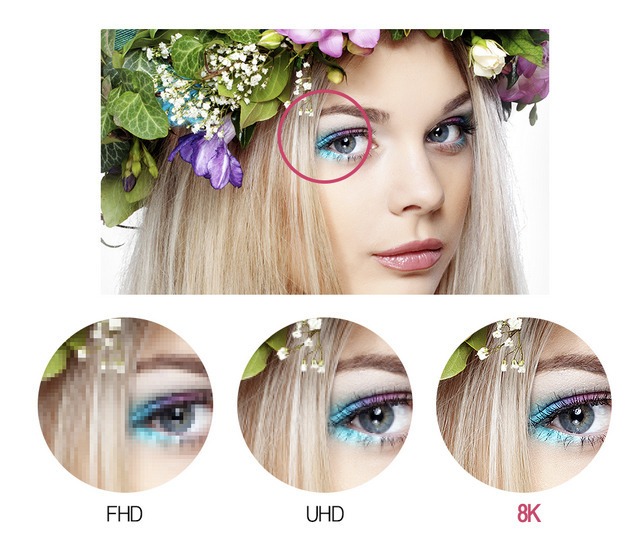 Apple has also announced that they will release the ‘iMac 8K’ with a super-high resolution display later this year,” the press release read.

Curiously, however, no such announcement has yet been made. Apple just launched its 27-inch iMac with a 5K display in October, so it seems unlikely that the company would upgrade to a newer display so soon.

Unless the statement was a mistake, however, it’s easy to assume that Apple is already working with LG to outfit its next-generation iMac with the company’s high-resolution 8K display.