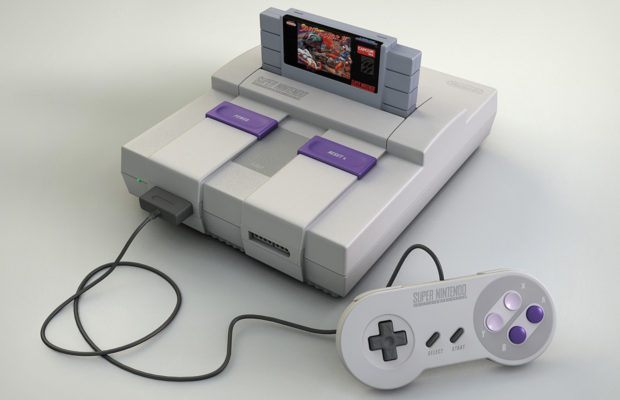 Nintendo has revealed details for the SNES Classic. The standalone mini console will feature 21 games, including Super Mario World, Earthbound, Super Mario Kart, and The Legend of Zelda: A Link to the Past. But the most surprising inclusion is Star Fox 2, the unreleased sequel to the original Star Fox for SNES.

The Super NES Classic Edition will launch on September 29th for $79.99. Like its predecessor the NES Classic, it will allow players to easily play retro games on high-definition televisions, thanks to an HDMI connection.

The full list of games included on the SNES Classic follows:

The Super NES Classic is Nintendo’s follow-up to the NES Classic, which launched in fall 2016. The console was notoriously difficult to find due to limited stock, and was discontinued earlier this year.