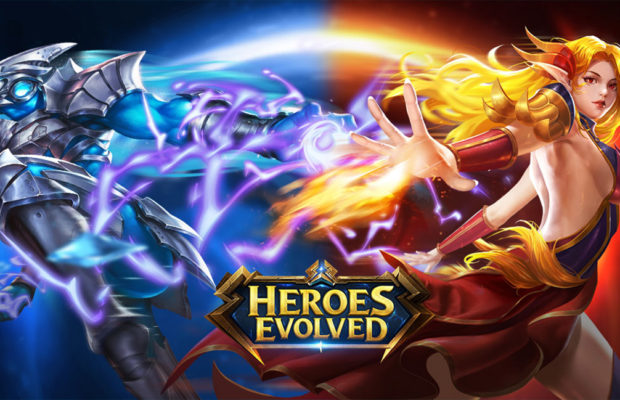 When’s the last time you sat down and enjoyed a really good video game?

If you’re into gaming, then you’ve most probably played Heroes Evolved, or at least heard of it. 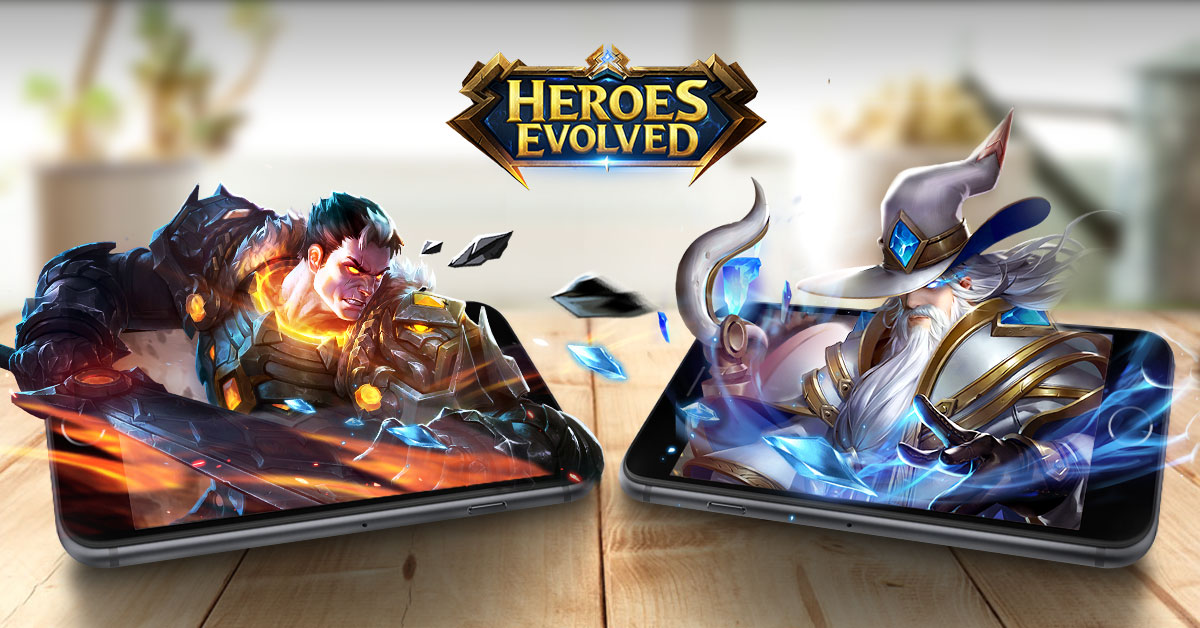 According to their game description, Heroes Evolved is a unique game of depth and complexity, allowing you to piece together your own strategic and unpredictable advantage using fog of war, terrain, unique hero attributes, and custom gear builds. Be a stalwart tank character with healing abilities. Become a devastating rogue attacking from the shadows. Bombard enemies from afar with powerful abilities, or shred your opposition to bits in ruthless melee combat – the choice is yours! No two games are ever the same!

To make things even more exciting, R2Games (the company behind Heroes Evolved) have recently updated their game to give it some highly anticipated features to a genre everyone said was all but dead on mobile.

Some of the awesome new features include improved server functionality, numerous new languages, and a player clan system.

To make the experience more welcoming to newcomers, the latest version of Heroes Evolved features a completely revamped tutorial, offering a more complete introduction and how-to-play than before.

Here’s a little sneak preview and some of the new features of Heroes Evolved: