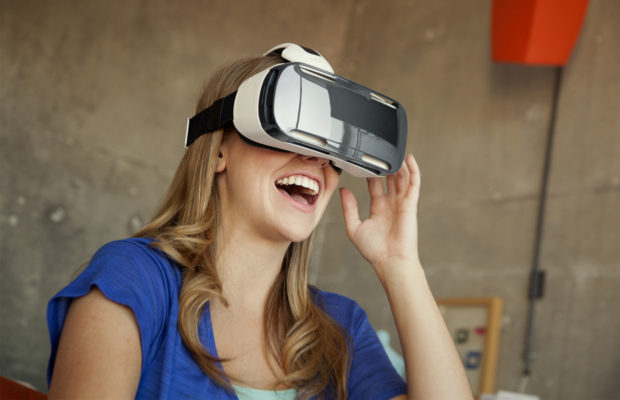 Macs are renowned for their design, gaming performance as well as sound and video editing capabilities but have never been considered as a viable option for PC gaming. That will all soon change after Steam announced on its community website that SteamVR Beta is available for the new macOS High Sierra.

The announcement comes after Apple launched the new macOS High Sierra at the Apple World Wide Developers Conference 2017 and already the operating systems has quickly captured the imagination of tech-gurus and Mac aficionados alike. Apple furthermore demonstrated their commitment to VR by showcasing high-end VR for the first time in front of thousands of developers.

According to Apple, the macOS High Sierra brings new, enhanced features and snappier performance. Developers will also be able to create interactive virtual experiences for the first time, thanks to new peripherals such as HTC Vive VR compatibility and apps such as SteamVR, Final Cut Pro, Epic Unreal 4 Editor and Unity Editor amongst others.

However, there is a catch!

Systems such as SteamVR will only be available on new MacBooks and iMacs with a graphics card capable of VR gaming. In addition, the SteamVR Beta will only be compatible with the HTC Vive. It is not yet known whether Facebook’s Oculus VR will be supported.

To Run SteamVR On Your Mac:

It’s important to note that you will require Metal graphics. We recommend using a MacBook with Metal 2 on macOS High Sierra. According to Apple, Metal 2 boosts performance by enabling the GPU to take control of the rendering pipeline.

In addition, Apple has announced a dedicated VR kit (a $599 sonnet breakaway box with an AMD Radeon RX580 card in a USB-C to a 4-port USB-A hub) as well as a $100 developer discount on the HTC Vive. What’s more, users will be able to plug in external hardware into their Mac for additional graphics support. The new iMac Pro, which will retail for $4,999, has built-in VR hardware – it remains to be seen whether VR games and apps will be available by the time it arrives in stores.

Although Apple has jumped late onto the virtual reality bandwagon, when compared to Linux and Windows, compatibility with SteamVR will undoubtedly catapult the company toward unchartered new territory – after all, Apple had been unknown to the gaming community up until now.

As Apple’s first major venture into VR and AR technologies, the macOS High Sierra operating system will make VR content creation a first for Mac users. In addition, a new filing system has been developed as well as increased privacy for the Safari Web Browser.

The World According To VR

The highly publicized SteamVR for Mac is a step in the right direction. However, it should be noted that it will take some time to populate the platform with relevant content. We assume that content originally created for other platforms, such as Windows, will be converted for the time being. 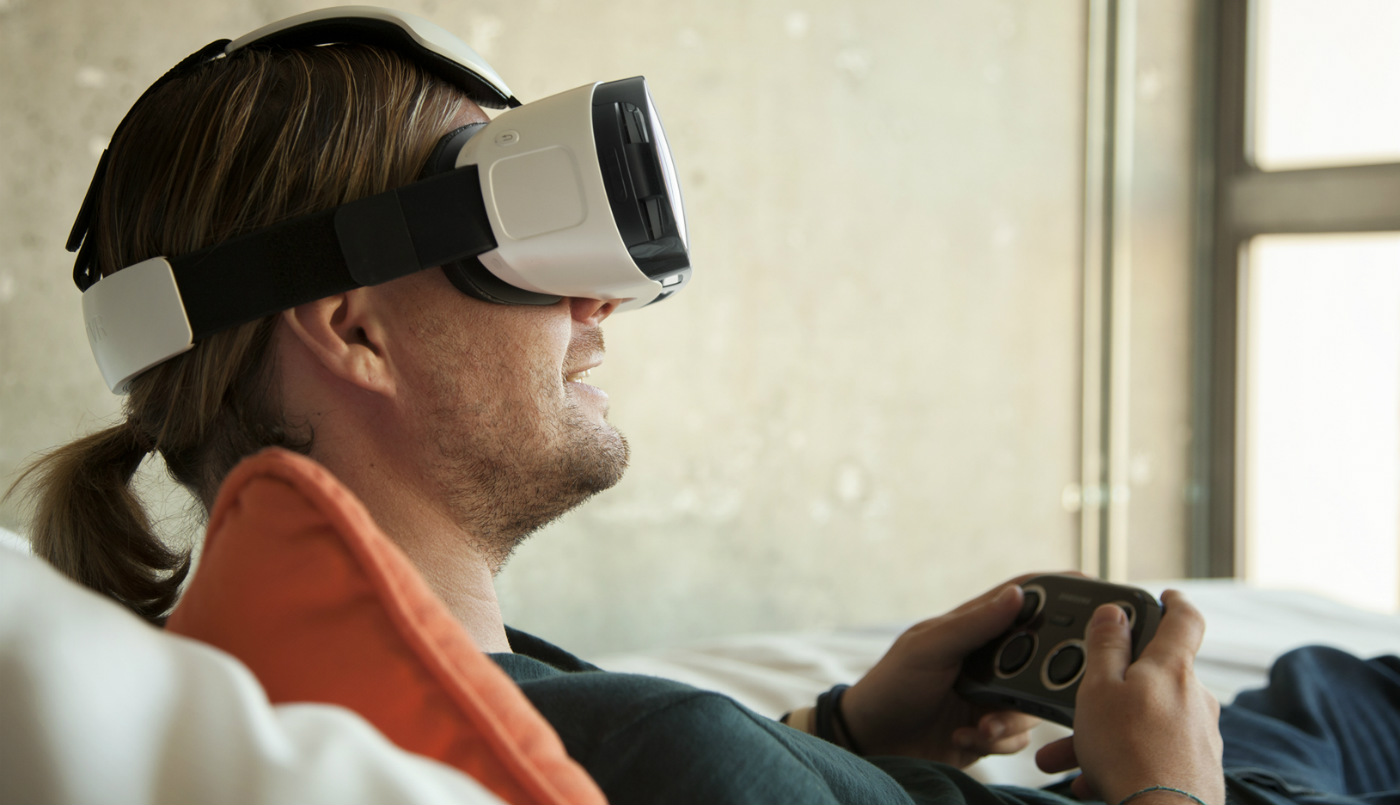 For example, VR applications are being used as a development tool in engineering and architecture as well as in training, communications and construction industries. In fact, there are very few industries today that haven’t introduced virtual reality in some way or another.

I Write Things.
Related ItemsAppleGamingMacStreamVRVirtual RealityVR
← Previous Story How PC Gaming Gives You More For Your Money
Next Story → The Long Awaited Mini SNES Classic Launches This September For Just $80