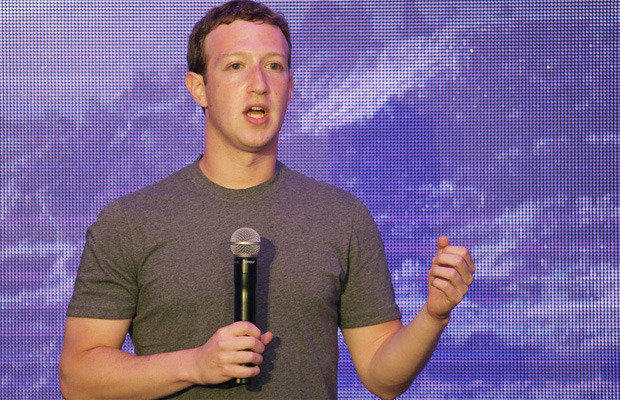 Mark Zuckerberg wants to do his part to help fight Ebola.

The Facebook cofounder and CEO announced Tuesday that he and his wife Priscilla are donating $25 million to the Centers for Disease Control Foundation to put an end to the Ebola outbreak.

“We need to get Ebola under control in the near term so that it doesn’t spread further and become a long term global health crisis that we end up fighting for decades at large scale, like HIV or polio,” Zuckerberg wrote in a post on his personal Facebook page. “We believe our grant is the quickest way to empower the CDC and the experts in this field to prevent this outcome.”

The donation will go toward the CDC’s Global Disaster Response Fund and is expected to help finance training and equipment in various ebola care centers.

“It’s important to note that the gift by Mark Zuckerberg and Dr. Priscilla Chan will provide flexible funding allowing CDC to address the most pressing needs as the epidemic shifts and evolves,” Charles Stokes, president and CEO of the CDC Foundation, said in a statement. “We are extremely grateful for this magnificent donation, and we thank them for their compassionate support that will save so many lives.”

Zuckerberg and his wife have previously donated millions to help needy school districts in the San Francisco Bay Area and Newark, New Jersey. Zuckerberg’s net worth is currently estimated to be about $32 billion.

I Write Things.
Related ItemsEbolaFacebookMark ZuckerburgSocial Media
← Previous Story Apple’s New Record
Next Story → Here’s What Happens When You Put An Ice Cube At This Point On Your Head