We Need To Have A Conversation About Phone Security - TechGeek365

We Need To Have A Conversation About Phone Security 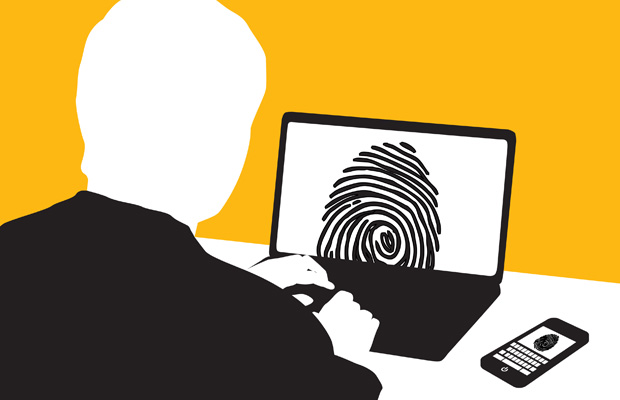 According to Consumer Reports, 3.1 million Americans had their smartphones stolen in 2013. That was an increase of almost 1.6 million from a year earlier. Furthermore, 68 percent of those people never saw their phones again.

So why are criminals targeting smartphones, and why is the problem getting worse? Well, one is that there are now a lot more smartphones out there, and the numbers are growing rapidly. That’s part of the reason why the statistics look so bad. But the other reason is that our smartphones are heck of a lot more valuable than they used to be. They contain financial information, a method of payment if you have an iPhone and all our details. This sensitive information is valuable to criminals who want to get hold of passwords and personal data. So what can the average person do to protect their phone?

Use An Unlock PIN

Recently it’s been discovered that there isn’t enough variation in the swipe patterns people use to unlock their phones. This has meant that the criminals usually only have to try a few patterns before the phone will unlock and they can gain access. To put a stop to this, use a PIN that’s at least 6 digits long. With a six-digit PIN, there is practically zero possibility that the criminals will be able to access your information.

If you want to go that extra mile, you could include letters in your PIN and regularly change it.

Often unsolicited calls are designed to extract information. Most of the times this is for legitimate, but annoying, business purposes. However, there are a lot of phone scammers out there who are just looking to get hold of your information. Recent scams include posing as your bank and asking for your banking password so that the criminals can then ring up your bank and extract funds. Don’t fall for these tricks. You can save time and effort by using a reverse iPhone phone number app such as Truecaller. These apps have a database of numbers and can tell you immediately who is calling you, even if that number is not in your phone book.

For busy business people receiving who receive many unsolicited phone calls, this can be a lifesaver.

Every smartphone comes with an operating system or OS. The problem is that over time the bad guys find vulnerabilities in these complex systems. Once they’ve found a vulnerability, they may be able to access your personal information, even your passwords.

That’s part of the reason why operating systems are regularly updated. Companies like Google, Microsoft, and Apple want to address operating system shortcomings to keep us safe. With each update comes a new raft of protection that means the hackers have to try that little bit harder to find a weak spot to exploit.

You can add to the level of protection on your mobile device by downloading some antivirus software. You certainly will want to do this if you’re not using an Apple OS, since others tend to be less strict about the apps that can and can’t appear in the app store.