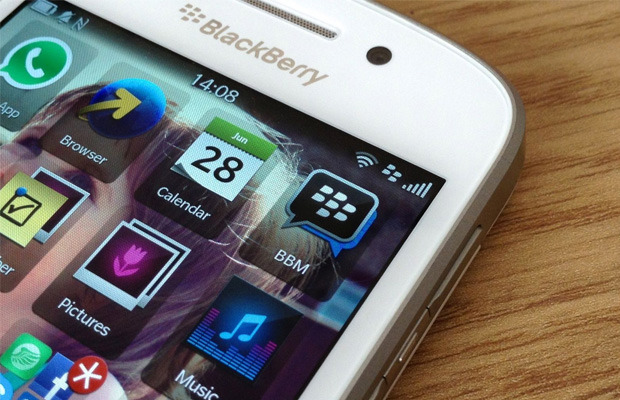 If you’re looking for a new beta to play around with over the weekend, BlackBerry is here for you. They’ve just announced a new build of BBM is now available through the BlackBerry Beta Zone, and it has numerous bug fixes and new features included that need testing. The list of bug fixes wasn’t noted in the info, however, the new features list was and here’s what to expect if you’ve been invited.

As it is a beta, we’ve also listed the known issues, so you can decide if the new features are worth dealing with some possible new bugs in the meantime.

Depending on which device you have, it could be showing as any of these versions: v10.5.2.7, 10.5.3.7, or 10.5.4.7. The beta does appear to be limited for the moment, so if you’ve not yet received invite you might have to wait a bit longer. Worst case, you’ll have to wait for the official release but at least we know what’s coming in the next version plus, BBM betas tend to go official rather quickly.