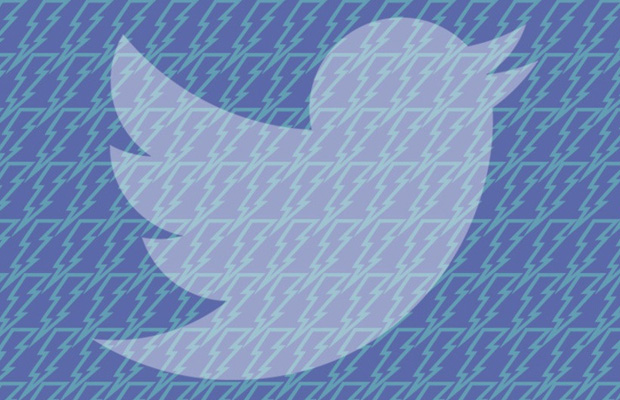 Twitter may be stepping up its live events coverage, after all.

The company is planning to release a new feature, called Project Lightning, later this year. The photo-centric tool will allow users to browse tweets based on live events. Company executives, including outgoing CEO Dick Costolo, outlined their vision for the new Twitter experience in a recent interview with Buzzfeed.

Project Lightning will be curated around live events, almost like Twitter’s version of Snapchat Stories. They can include everything from major sporting events and music festivals to breaking news, such as the #BlackLivesMatter protests. In Twitter’s app, these events will live in a new menu where users can browse as many as seven to 10 curated events a day, according to Buzzfeed.

Unlike Twitter’s existing search tools, content that appears in the live events section will be curated by a team of editors led by Twitter’s head of media, Katie Jacobs Stanton. The events will heavily emphasize photos and video, with full-screen images and autoplaying videos, along with tweets that Twitter’s curators identify as relevant.

Rather than a timeline interface, Twitter will reportedly present these streams in a new full-screen format, with each tweet, photo and video displayed one at a time in chronological order. The idea, Twitter says, is to present events in a format that will be easy for users to swipe through to watch how an event unfolds in real-time.

“This is a bold change, not evolutionary.”

Project Lightning could also go a long way toward helping Twitter address its ongoing struggle with user growth. When it goes live, the feature will appear within Twitter’s mobile apps and on Twitter.com — regardless if someone is an active Twitter user, or is currently logged into their account. The event-based feeds will also be embeddable within other websites, a tool the company thinks will be particularly appealing to news organizations.

All this could help bolster Costolo’s insistence that logged-out users who see tweets count as active users, while also potentially drawing new people to Twitter.

Project Lightning has reportedly been in the works since January. Twitter’s recent CEO shuffle will have no impact on its rollout, soon-to-be CEO Jack Dorsey said.