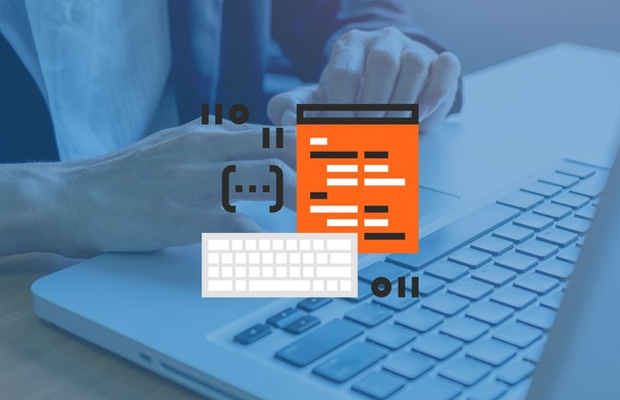 It is quite surprising to say that selenium is 11 years old. Selenium was developed by Jason Huggins in 2004 at ThoughtWorks. In the beginning, it was used as a tool in some internal projects. Since then, a lot has changed but not just in selenium alone. “Automation of Tools in a Browser” is a tool set which was very fragile and difficult. Selenium made this tool set a bit easier to create and much more useful. These developments and changes in selenium led to the creation of a community of commercial and opensource tools. Selenium has now become the de facto browser testing tool. The momentum and fan base selenium has gained over the past 10 years is just unbelievable and it is even more enhancing day-by-day due to exciting new features and integrations.

Selenium 3.0, the latest version of selenium, has been released on Oct 13, 2016. If the selenium users are waiting for a stable release since 2.53.1, then it is their chance to update.

Why Is The Latest Version Of Selenium, Selenium 3.0 Called So?

This question is answered by first providing some history and let you know a bit about how selenium functions under the hood. The first version of selenium was just a javascript framework which is complicated and it used to run in the browser and interpret the tests which are based on table. This framework is the idea behind the real operation of Selenium RC (the earliest set of selenium APIs where all the functions and method were on the selenium interface and which have been deprecated for quite some time now). Since then, the needs of modern web testing have grown even more sophisticated and complicated, and selenium core is now less capable meeting these needs. Mindmajix Selenium training covers the latest features of Selenium 3.0 and helps in migrating the projects developed using Selenium 2.0

After The Update To Selenium 3.0, This Is What Users Will Find:

For the people who use WebDriver APIs, this is a drop-in replacement. They will find that latest browsers such as Edge and Chrome will function without any changes but some bugs have been fixed and stability has been improved in these browsers. The users of Selenium Grid may need few updates to their configuration as the format of json config file has been updated, like having a few options on command line parameter, but the upgrade should not be rough, rather it should be very smooth.

The implementation of original selenium core has been replaced with the one supported by the WebDriver. This is the major change in selenium 3.0. Over the past 5 years, a lot has been changed when we compare the versions 2 and 3. When selenium 2 got shipped, selenium project provided the driver for each browser. But now, all the vital vendors of browser ship their own implementations (Google, Mozilla, Microsoft and Apple). As the vendors of browsers know their browsers much deeper than anyone, their implementations of WebDriver can be coupled tightly to the browser, leading to much better testing experience for the users.

The other change that is notable is that there is now a W3C Specification for the automation of the browser which depends on the Open Source WebDriver. This is yet to reach the status of “recommendation” but the people who are working on this (including the selenium project members) are now focused on completing the text and writing the implementations.

Mozilla browser is implementing the W3C WebDriver protocol more than any other browsers. This has shown troubles with the spec as it has emerged, but this also conveys that Firefox support is very hard to track because their efforts of engineering have been well developed. Now, the best advice that cab ne offered to users is to try the latest release of selenium and geckodriver together.

If someone who runs tests in the table format which are exported from IDE, there is a brand new test runner that the project has made it available for the users. The users can download it from the project’s website. As the old runner, it takes the same arguments and the project people have done their best to make sure the output of tests remains similar.

These are exhilarant times for the automation of browser. Selenium 3.0 is a big release and the main area that has been focused in this is to improve the existing things to a much greater extent and tracking the work which is going on for W3C spec. The primary goal is to keep the changes the tests need to consider to an absolute minimum,. This is done to continue retain the hard work which is put into writing the existing tests.

Not only the developers and contributors to the open source project, but also the developers from Mozilla, Microsoft, Apple and Google and everyone concerned with the W3C spec have worked really hard to make Selenium 3 the way it is now.

The image above explains the popularity of selenium among the Test Automation Frameworks for the year 2016.

As the use of web applications is increasing day by day, selenium is skyrocketing in the industry of automation tools. So, we can see more providers of vendor tools supporting selenium technology to automate the testing of web applications. Considering the above predictions, statistics and trends, we can see a brighter future for selenium in the years to come. The job prospects for selenium are excellent and the people who receive training in selenium are hugely preferred in the IT market. Major IT organizations are preferring selenium when it comes to automation testing due to its extensive features.