Start Your Engines: The Incredible Tech In The Automotive Industry - TechGeek365

Start Your Engines: The Incredible Tech In The Automotive Industry 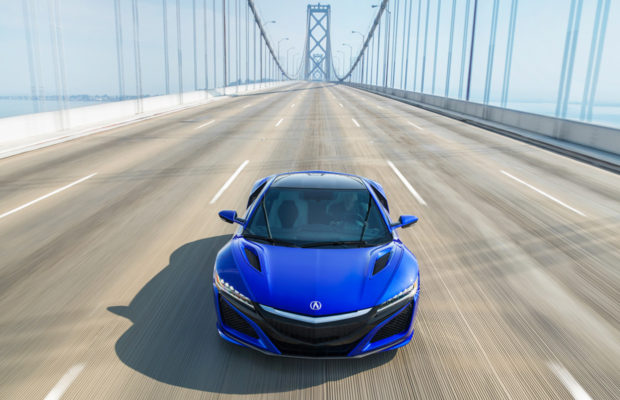 Technology has swooped in and changed so many things in so many industries. In this piece, I want to take a look at one industry in particular. The focus is firmly on the automotive industry and the cool tech involved in making cars. So, strap yourselves in, and get ready for a fun, tech-filled ride:

Sensors have been in cars for quite some time now. Most cars off the production line will have parking sensors built into them. However, these sensors are now becoming more advanced than ever before. Some cars have sensors fitted all the way around the outside of their bodies. This enables them to detect what’s around them. What’s the purpose of this? Well, car manufacturers are using these sensors to improve autopilot features. This is where the car can drive itself, and you don’t have to touch anything. The improved sensors will detect what’s nearby, and the car will adjust accordingly. It’s incredibly high-tech and looks amazing too. The best example of this is with the new Tesla cars. There’s footage of people driving on motorways with everything set to autopilot.

You may not know this, but your car has a computer inside it. This computer controls how lots of things happen to your car. Has your check engine light ever lit up? Your car computer is responsible for recognizing the problem, and switching the light on. A lot of the in-car communications are completed using a CAN analyzer. This is a controller area network and can be very complex. We won’t go into that, all you need to know is that communications are improving. Car computers are now much faster and smarter than ever before. This is evident in the fact we have large touchscreen panels in many cars nowadays. On which we can check loads of things to do with our car. You can see oil levels, check system reports, and be alerted to any problems. Improved computer systems also mean our cars are capable of more things and can warn us of problems much quicker. Thus, we should be safer in modern cars.

There’s nothing new about the concept of an electric car. They’ve been around for years, and people have rarely got excited about them. The fact is, electric engines aren’t powerful enough to fuel a regular car that’s driven every day. Well, at least, that’s what used to be the case. Nowadays, there are more advanced electric engines out there. It’s getting to the point where we see cars powered solely by electric engines. More to the point, they’re able to function at high-performance levels, just like petrol cars. It’s revolutionary, as this technology can change the future of the auto industry. If every car starts having electric engines, we can reduce CO2 emissions drastically. This tech is definitely one to watch in the future.

There is so much cool tech in the auto industry these days. As time moves on, all of these things will advance and become even more impressive.