This Is How Your #TBT Photos Are Helping Myspace 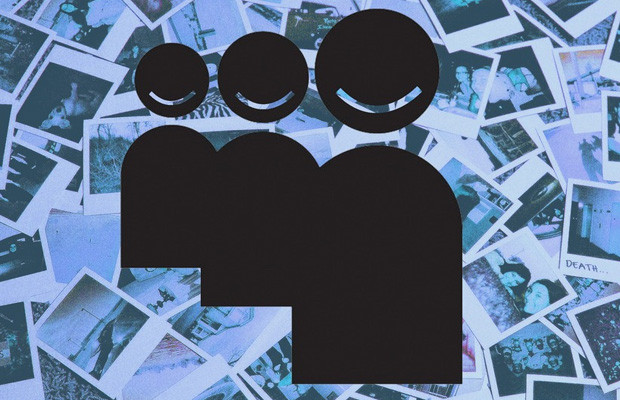 You may think of Myspace with fond memories, a thing of the past — an example, perhaps, of the early stages of social media. But the site isn’t as dead as you think.

In fact, it’s still bringing in 50.6 million unique visitors every month, according to the CEO of Viant Inc., the parent company of Specific Media, which also owns Myspace.

One of its main traffic drivers, according to The Wall Street Journal, is “Throwback Thursday” (#TBT) posts on Facebook and Instagram where users post old photos of themselves on Thursdays.

Myspace sees an uptick in visitors on Thursdays, when people are looking to retrieve old photos they may have posted to the website in the mid-2000s.

“MySpace was an early photo-sharing platform,” Tim Vanderhook, the Viant Inc. CEO, said. “So we still see a lot of people coming back to access old photos. They may not visit every day but they come back once a week or once a month.”

And because today is Thursday, Myspace is likely booming, right… about… now.

It’s not all #tbt pictures. In November, the website accrued more than 300 million video views, It has also managed to muster a sizable audience of young adults between the ages of 17 and 25, according to the Journal.

Of course, that number is minuscule compared to the most gargantuan social media websites, like Facebook, which boasts 864 million active users daily. But MySpace isn’t out of the running completely, though it’s uncertain how valuable “active” users are in this context.

For some time, Myspace was on the downswing, but in 2011, News Corp sold it for $35 million to Specific Media. About a year later, in 2012, the website rebranded from the go-to social network to a new music discovery platform. It also ditched the uppercase “S” and got backing from Justin Timberlake.

So maybe it’s time to pay Myspace a revisit.