The Best Way To Market A Mobile App Today 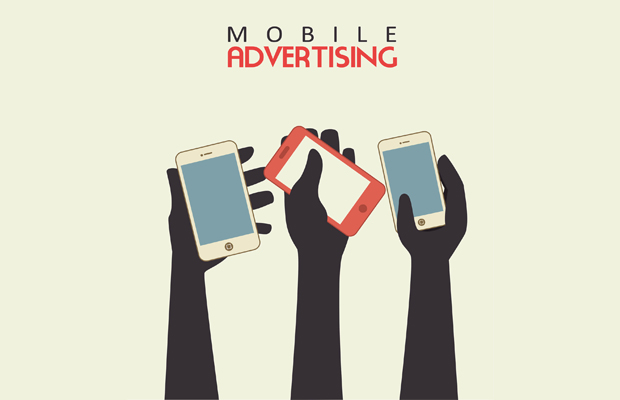 There have been two big game changers recently that totally affects the way mobile apps can be found by users.  Gaining visibility and displaying the usefulness of an app are key to marketing and promoting an app today.  Two big recent developments in the way that apps gain visibility are concerned with searching for apps within the App Store (App Store Optimization)  and mobile search results (App Indexing and App Streaming).

Apple recently unveiled a new App Store algorithm in November 2015, returning more intelligent and relevant search results.  Now Apple is taking into account more variables than keywords in the app title and description and the number of downloads.  Whilst not all the details are fully known yet, it appears the new algorithm is taking into account more contextual search terms and competitor brand apps. Apple has also invested into hiring editorial teams to curate the App Store picking out the best apps which allows recommendations to be made based on search terms, so quality is now becoming much more important in the overall algorithm rather than just download quantity.

App Store Optimization today will be about much more than stuffing keywords into the title and description, and perhaps the best positive will be a shift away from chasing download numbers but an increased focus on quality apps.  App developers and publishers will need to focus on delivering a quality app, clearly showing the benefits and functionality on the App Store, gain recommendations, and deliver on the hype of any PR campaigns to succeed.

Imagine using an app without downloading it.  Google has been working on and is currently testing App Streaming which does exactly this.  Within a mobile search results page, in the near future you will see links with the word “stream” next to it, which in fact is a link to a page within an app.  On clicking this link Google will display the page even though the user has not installed the app.  (Google is currently testing this in the US with a number of apps such as Hotel Tonight and New York Subway).  App Streaming represents a massive game changer in the world of apps, creating a more connected environment with other apps and the web.  Indeed it promotes a “try before you buy” ethos whereby users can experience an app without downloading it.  Whilst this may seem counter-intuitive in that it drives people away from downloading apps, it actually promotes apps by increasing their visibility and user base.  If the app is truly useful to the user the app will be downloaded for further use.  Hopefully this allows for apps with true quality to shine through with their relevancy and usefulness.

App streaming is partly made possible by app indexing whereby Google now indexes content within apps and is available to list these results in its SERPs.  There will be a need for app publishers to push themselves into creating more and better content within the apps in order to get listed by Google, again pushing the quality of apps up.

With the sheer number of apps available on app stores it is understandable that many publishers are spending more and more on PR campaigns to launch their app.  However with around half of Apple and Android users finding the last app they downloaded through the app store search facility App Store Optimization remains the priority.  Web searches account for around 12% of app downloads but with the rise of app indexing and app streaming there is likely to be a shift in this direction and app publishers will need to get wise to SEO within their app as well as delivering a quality and relevant app.

I Write Things.
Related ItemsApp StoreGoogle PlayHow-ToMobile Apps
← Previous Story Investing In Property In A Digital Age [Infographic]
Next Story → Windows 10 Memory Crashes And Tips On How To Repair Them