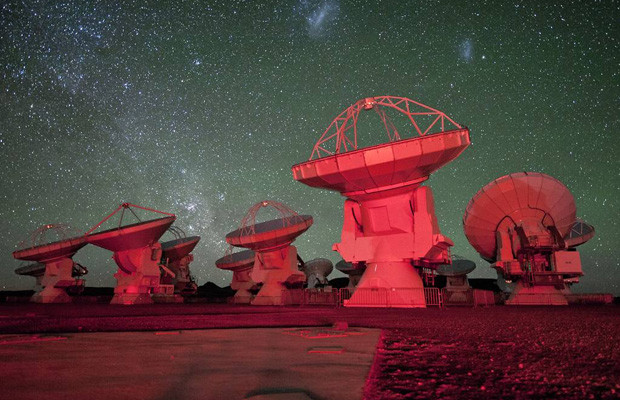 Despite humanity’s impressive scientific prowess, there are still so many things out there that are confusing, bizarre, and downright terrifying. For example, we still don’t have an explanation for certain sound phenomena that occur on Earth.

Weird, right? But it’s true. These sounds happen under the ocean, on land, and in the sky. Some of them are even heard by millions of people, yet we don’t have an explanation.

Don’t be fooled by its childish name, because “The Bloop” could actually be something really terrifying. Check out the video above to hear what it sounds like, and for some speculation about its origins.

The video above is a bit long, but even listening to a minute of those so-called “skyquakes” was enough to send shivers down my spine. Whatever is causing those noises, I hope I never get close enough to see it.

This upsweep was discovered in 1991 by the Pacific Marine Environmental Laboratory, and can still be heard today throughout the Pacific Ocean. Since 1991, the sound has been gradually declining in volume, but that doesn’t make it any less spooky. It sounds like the soundtrack of a freaky alien movie.

At the height of the Cold War, submarine crews in the Antarctic began hearing strange things underwater that sounded an awful lot like quacking ducks. The crews assumed it must be coming from something organic, but it remained a mystery.

Researchers now suggest that the source of the underwater quacks might be minke whales. That’s a far less terrifying proposition than giant underwater duck creatures, if you ask me.

This one gets really creepy, really fast. Since the 1970s, there’s been a near constant stream of people complaining about a low, persistent hum that only they can hear. The hum affects people across the globe.

What makes it even spookier is that the hum has been medically proven as a real phenomenon for those who can hear it. However, there is no explanation for why some can hear the hum and others cannot.