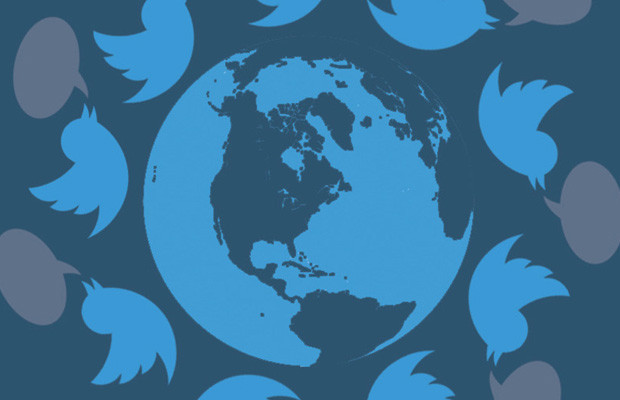 Twitter has officially added its Bing-powered translation feature to its web and mobile apps.

Twitter has been experimenting with the tool for some time, but now it seems as though it’s here to stay. The translation feature is now part of the social network’s website, and also works on iOS, Android and TweetDeck. It can provide translations between more than 40 language pairs. 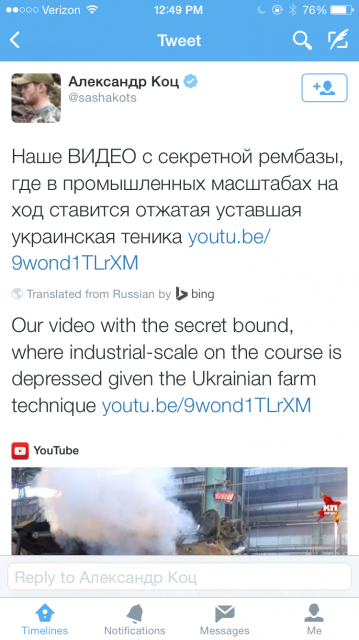 Like any online translator, however, the Bing tool is far from perfect. Occasionally, it’s prone to mistakes (which Twitter acknowledges), so it’s best to factor in a margin of error with each translation.

“Although Bing Translator relies on advanced translation software to provide Tweet translations, the results still vary and often fall below the accuracy and fluency of translations provided by a professional translator,” according to Twitter’s blog post. “For this reason, the original text is always displayed above its translation.”

Earlier this month, Twitter said that the tool was only being tested when it appeared last summer during the World Cup; that’s why it was no longer available when the tournament ended.

The translation feature had already returned to TweetDeck earlier this month.

I Write Things.
Related ItemsBingMicrosoftSocial MediaTweetDeckTwitter
← Previous Story A Brief Guide To Using Twitter’s ‘Discover’ Tab
Next Story → This Is Why Women Are Smearing Their Lipstick For Instagram Pics