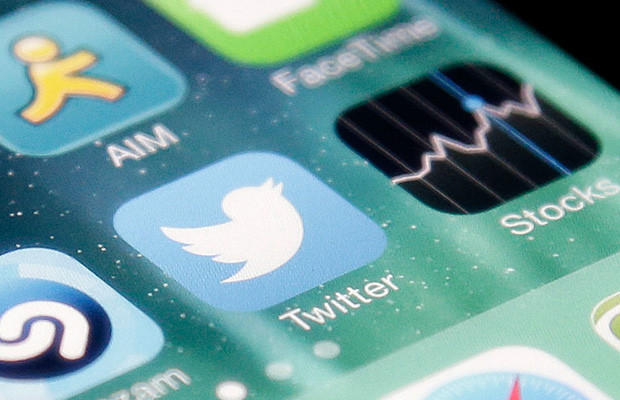 Twitter revamped its retweet feature on Monday, making it easier for users to plug other people’s tweets and add commentary of their own.

Retweeting was a more tedious process until now if folks wanted to comment on a link. You either manually copied and pasted the link into a fresh tweet, or if you wanted to offer more context, copy-pasted a tweet’s original text into a new tweet with a comment shoehorned in — so long as you stuck to that 140 character limit.

But this latest approach lets you skip all that copy-pasting nonsense, prompting you now for a pithy remark before hitting the Retweet button, like so: 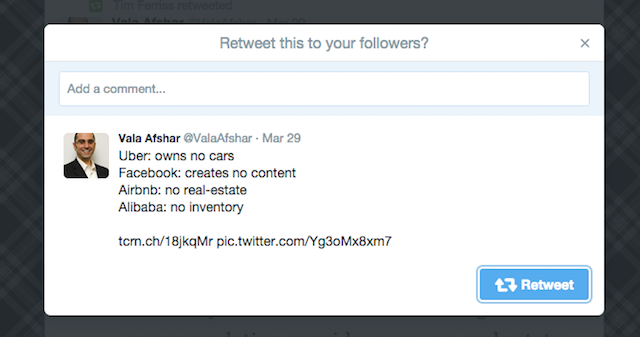 Twitter has been testing out different ways to retweet for some time as part of a larger effort to make the service more visually appealing, making little tweaks along the way like adding photo previews on timelines. But there are also a few noticeable drawbacks, at least on mobile where screen space is more of a premium. Photos or Vines that are retweeted appear much smaller than those in regular tweets, for example. 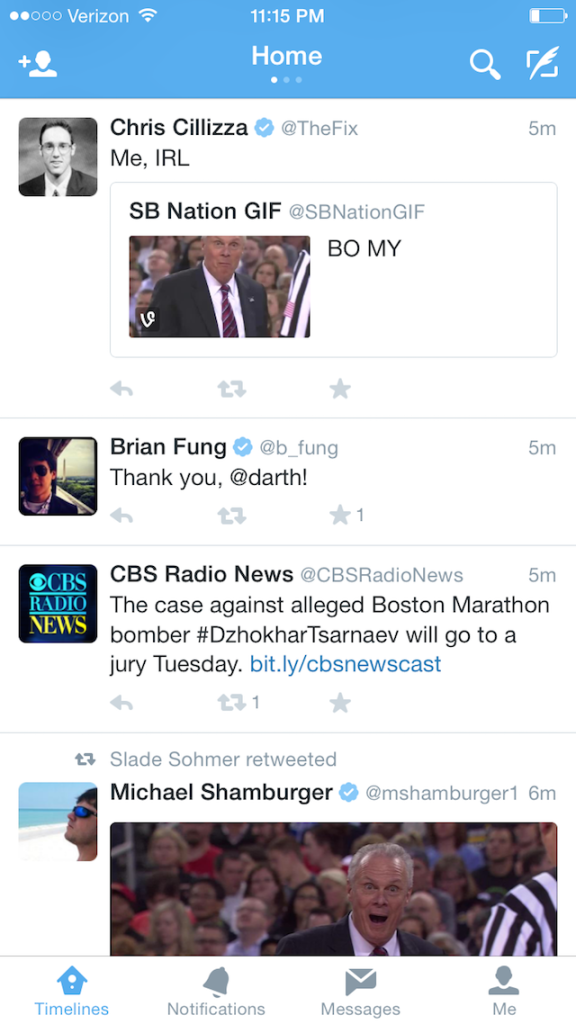 Reactions from users, like they are to most feature changes, are mixed. Some dig the new, cleaner look. Others? Not so much.

What’s less clear is how Twitter behavior will evolve with the tweaked retweet feature. In the past, retweets sparked countless sassy rapid-fire back-and-forth discussions among users, in part because they didn’t take up more space on Timelines. Now that witty repartee is taking a backseat to visuals.

I Write Things.
Related ItemsSocial MediaTwitter
← Previous Story Snapchat Thinks Its New Emoji Feature Will Change Your Life
Next Story → Here’s The Shocking Truth About Facebook Messenger & How To FIX The Problem [VIDEO]