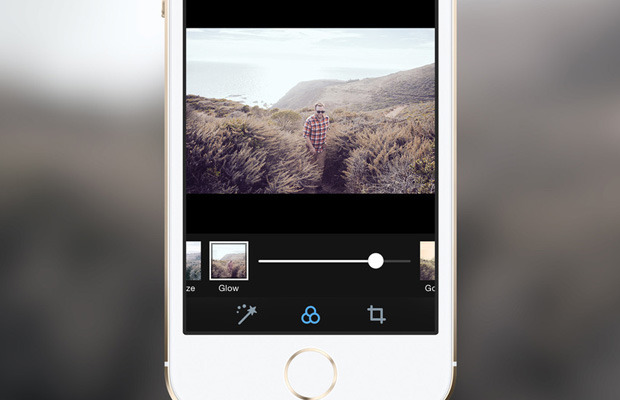 The company updated its iOS and Android app Tuesday with new adjustable photo filters to give users more control over how filtered images look.

Filters can be enabled after a photo is added to a tweet by selecting the image, which brings up Twitter’s in-app photo editing menu. Previously, previews of what each filter looked like were displayed in a large grid. But Twitter’s new filter menu moves those preview thumbnails down to the bottom portion of the menu, making the feature both cleaner and much more Instagram-like.

Additionally, all filters are now adjustable. Selecting a filter brings up a slider that allows you to adjust the strength of the filter. Unlike Instagram, most of Twitter’s filters are not dialed up to full strength by default, though you can bring the amount up or down to fine tune the look. Instagram introduced a similar feature for making adjustments back in June in an update that added more robust photo editing tools to its app.

The filters themselves have also changed slightly and some have been given new names, though there are still only eight options to choose from. The black and white filter, for example, has been renamed “Stark” while the 1963 and 1972 filters have been replaced with ones called “Fame” and “Radiant.”