Twitter's Problems With Delayed Timelines Have Been Resolved - TechGeek365

Twitter’s Problems With Delayed Timelines Have Been Resolved 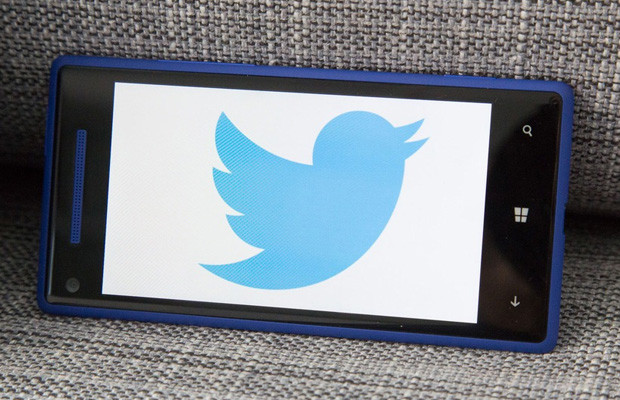 It’s not just you. Twitter had problems with what the company said was “an issue with tweeting and a delay in timelines.”

The issue, that affected Twitter for mobile, Twitter.com and third-party Twitter clients, was resolved after one and a half hours on Monday.

Some of the issues included delayed mentions, missing retweets or favorites, delayed or nonexistent timeline updates and disjointed direct messages.

Twitter said on its status website that it had experienced issues, noting that engineers were “working on it,” before later updating it to say the problem had been fixed. The company did not say what caused the issue.

“Between 16:51 and 18:30 PST today, users experienced a delay in tweets appearing in their timelines. This issue has been fully resolved,” Twitter wrote.