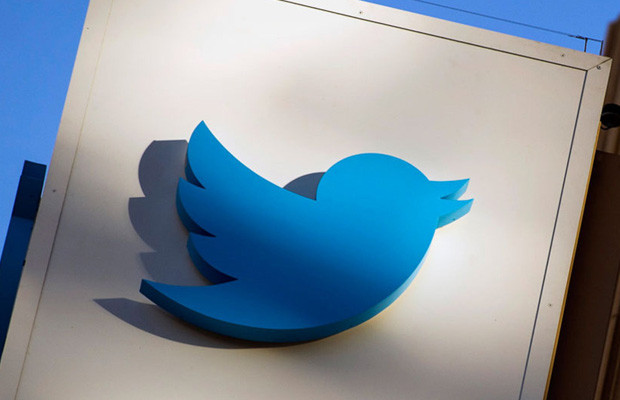 People who want to flip through Twitter this evening are going to be met with a whole lot of frustration, thanks to an unknown problem preventing users from logging into the social networking service. Users who try to log into mobile apps that use Twitter or the company’s web interface will be met with an error message, and won’t be able to get access to their account.

There have been widespread reports of the Twitter app for Android failing to work, along with third-party clients. In addition, TweetDeck users have been reporting that all their tweets show as 365 days old.

However, the service is still fully functional for some people who are already logged in on one of their devices. Case in point: you can still see all your tweets in Tweetbot for the Mac, iPhone and iPad, even if you’re still logged into Twitter’s web interface in Safari.

The social networking company hasn’t said anything about the login woes at the moment, and Twitter’s service status blog hasn’t been updated to address the issues yet. Right now, the only thing users can really do is wait and see what will happen next. We’ll be following the story and will update this post as it develops.

UPDATE: Twitter’s Service Status blog has been updated to say that the company is aware of the problem and has engineers working on the issue.

I Write Things.
Related ItemsSocial MediaTwitter
← Previous Story Instagram Is Worth $35 Billion, According To Citigroup
Next Story → Twitter’s Problems With Delayed Timelines Have Been Resolved