Home / Social Media / Instagram Is Worth $35 Billion, According To Citigroup 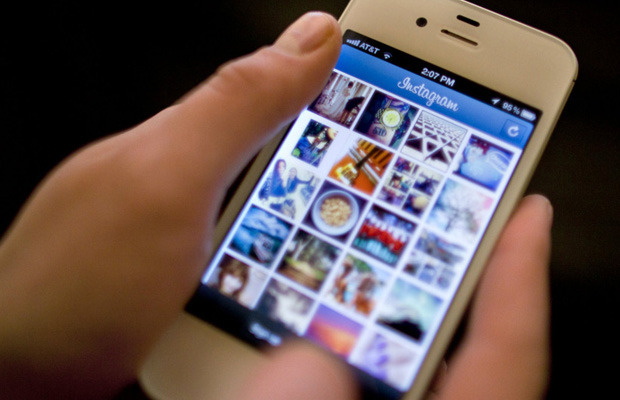 When Facebook bought Instagram for $1 billion in April 2012, the price tag came as a shock to many.

A little more than two years later, Citigroup said Instagram is worth $35 billion, a number that the bank called “conservative” in a research note on Facebook issued Friday.

It is another piece of good news in what has been a stellar 2014 for Instagram. The photo-sharing app recently hit 300 million active users, putting it ahead of Twitter. At $35 billion, Instagram would also be worth more than Twitter, which currently has a market cap around $23.3 billion.

Citi’s analysts added, however, that the valuation is speculative and dependent on efforts to generate more money from the app.

“While Instagram is still early in monetizing its audience and data assets, and its financial contribution to [Facebook] is minimal today, we believe that it is quickly gaining monetization traction, and would contribute more than $2bn in high-margin revenue at current user and engagement levels if fully monetized,” Citi analysts wrote in the note.

Facebook has not been in a rush to fully monetize Instagram, rolling out its first ads in late 2013, and recently adding video ads. While Facebook has not disclosed how much money Instagram is generating, Citi’s analysts said it could conceivably bring in $2.7 billion in 2015.

A Forrester Research study found that users are far more engaged on Instagram than other social networks, such as Facebook and Twitter. Facebook has become a particularly frustrating platform for marketers, as the site has scaled back how much reach brands can have on the site’s News Feed.

Instagram’s success has led some, like tech investor Eric Jackson, to argue that Facebook CEO Mark Zuckerberg’s move to buy the app “might be the best Internet acquisition ever.”

I Write Things.
Related ItemsCitigroupInstagramSocial Media
← Previous Story Here’s Why More Teens Are Fleeing From Facebook
Next Story → Twitter Users Reporting Bug That Dates Every Post As One Year Old