Here's Why More Teens Are Fleeing From Facebook - TechGeek365 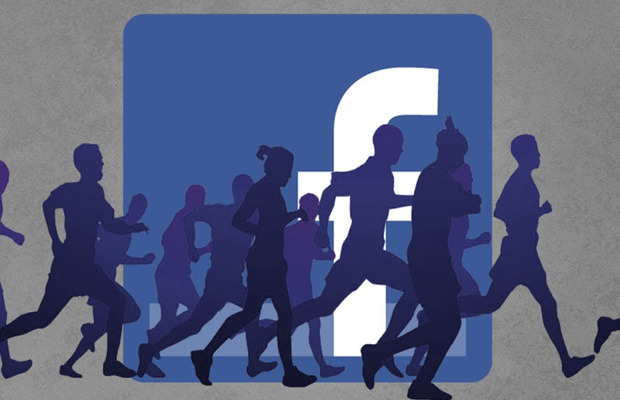 An iStrategyLabs report from January 2014 caused quite a ruffle among the Facebook top brass and investors, as it indicated that teens are leaving the ubiquitous social platform.

Now, a Thursday report from Frank N. Magid Associates Inc. (via Bloomberg) shows that Facebook’s popularity among younger users is in serious decline.

Though this is still a vast percentage of teens, as was confirmed by this study in June 2014, the 6% drop sounds quite significant — especially when some of Facebook’s competition is experiencing the reverse.

Some of the reasons for this decline of Facebook’s popularity among teens is their perception of the site’s safety. According to the study, only 9% of those surveyed described Facebook as “safe” or “trustworthy”. It’s also not much “fun” — only 18% of teens described it as so, in contrast with 40% saying the same for Pinterest.

There is a silver lining for Facebook, however. The company bought photo sharing service Instagram for $1 billion in 2012, and messaging app Whatsapp for $19 billion. In early December, Instagram passed the 300 million monthly active users mark — many of them teens — and Whatsapp, also immensely popular among teens, boasted 600 million monthly active users in August. And several studies have shown that these Facebook-owned properties are exactly where teens are heading.

I Write Things.
Related ItemsFacebookSocial Media
← Previous Story Instagram Has Just Destroyed All Of Its Robots
Next Story → Instagram Is Worth $35 Billion, According To Citigroup