Instagram Has Just Destroyed All Of Its Robots - TechGeek365

Home / Social Media / Instagram Has Just Destroyed All Of Its Robots 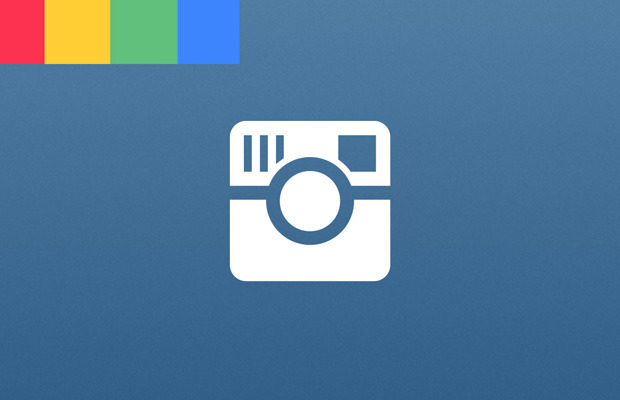 Instagram just made good on its promise to clean up its site by purging all the inactive and bot accounts. And there were so many! In cleaning up its platform, Instagram lost millions of accounts just days after announcing it had reached a milestone of 300 million active users.

While Instagram doesn’t seem too concerned – the company received a sky-high valuation this week of $35 billion from Citibank, much more than the $1 billion Mark Zuckerberg paid for it back in April 2013 – the same can’t be said for some of its users, many of whom woke up to a reverse-Christmas scenario of sorts.

Predictably, celebrities and public figures were hit pretty hard, although some fared worse than others. Handily, web developer Zach Allia has organized a graph illustrating how many followers, as well as the percentage of followers, Instagram’s top 100 accounts lost in what some are calling the “Instagram Rapture.”

As you can see, most accounts on the list lost about 3 to 8 percent of their followers. A few saw a considerably larger slice of their followers evaporate – Justin Bieber is down 3.5 million of them, or nearly 15 percent of his former total, while Bruno Mars went from 3.6 million to 2.8 million, a 23 percent decline. And then there were the accounts that got absolutely ravaged – Akon saw his follower count slide from 4.3 to 1.9 million followers (a loss of 56 percent), while rapper Ma$e, who went from 1.6 million followers to around 100,000 overnight, has shut down his account.

The size of the purge highlights the ease with which people can purchase followers on social media. A million Instagram followers, for example, can be bought for a mere $3,700. This, of course, probably explains why Ma$e retreated from Instagram altogether; his plummeting follower count suggests that he purchased bots to pump up his Insta-image.

Interestingly, the brands that managed to crack the top 100 saw a notably less dramatic decrease in followers — Nike (a 2.8 percent drop), H&M (2.7 percent), GoPro (2.5 percent drop) and Louis Vuitton (2.9 percent) – indicating that the engagement they create on the platform is real.

In the massacre’s aftermath, public personalities and normals alike have reacted to the loss. There was much outrage. Some denial. Quite a bit of humble bragging, as well as pockets of acceptance.