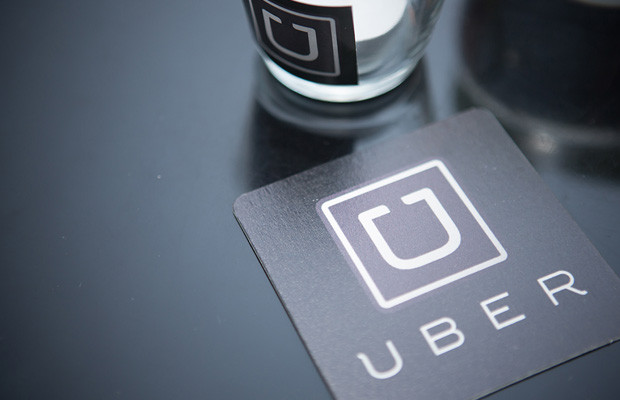 For $12,000, you could fly business class from New York to London, make a down payment on a Tesla — or you could take an Uber six miles from Brooklyn to Manhattan.

Gothamist reports that one unlucky Uber rider received an email that the company attempted to charge her $16,000, somehow took care of $4,000, and she had an unpaid balance of $12,000.

Yes, for one Uber ride.

The good news is that the email never actually resulted in any kind of charge for the ride, which should have cost Jaime Hessel only $41.

The twisted tale started when Hessels was initially hit with a $56.40 charge for an unnecessarily circuitous 35-minute ride from East Williamsburg in Brooklyn to midtown Manhattan at the beginning of this month. She contested the charge in an email to Uber and the company agreed to refund her a portion of the charges.

When Hessel’s refund was delayed — likely because her credit card had expired in the interim – she emailed Uber again. She received two emails: the first, saying her refund had been processed; and then the second, more chilling email saying that she owed the company $12,000. Hessel fired off a series of emails telling Uber it was “no joking matter” and threatened to report the company to the Better Business Bureau.

A source close to Uber said they chalked up the incident to “human error.” In short: it was a glitch. A very intimidating glitch.

As for Hessel, she didn’t just get a little refund. Uber returned the entire cost of the trip.

“We apologize to this rider for any inconvenience and we have provided them with a full refund,” Matthew Wing, a spokesperson for Uber, said in a statement.

It’s not the first time that an Uber passenger has been shocked by an obscenely large tab. One customer complained of a $539 fare for an 18-mile ride on Halloween; another was hit with a $357 charge for a 14-mile ride.

These jaw-dropping bills are usually the result of surge pricing, though, rather than a mistake. And none that we’ve seen come close to $12,000. For that, Uber could drive someone around the world.