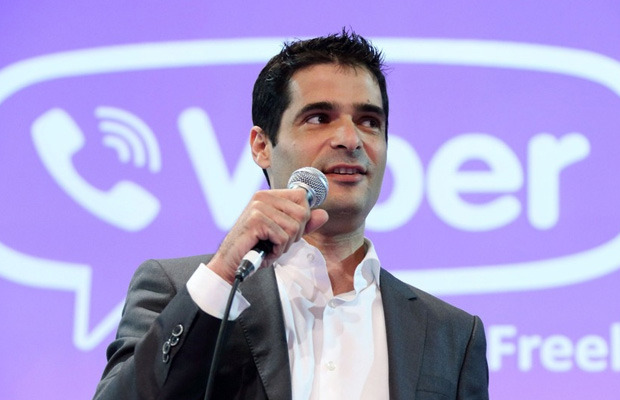 Can text messaging be a public platform? Viber aims to find out with its new Public Chats.

The feature lets users “listen in” on a chat between a celeb and an interviewer. The first round includes DJ Paul van Dyk and singer-songwriter Pixie Lott.

Viber CEO Talmon Marco says Public Chats “give you that fly-on-the-wall experience as you watch other people that you care about as they have conversations.” A good analogy might be a podcast in texting form, or a live blogging of an interview.

The idea, says Marco, is to increase engagement on the platform. Marco says he believes Public Chats will prompt more engagement, but admits it’s an untried format.

He also says he doesn’t care if other messaging platforms like WhatsApp, Line and WeChat steal the idea. “We all take from each other,” Marco says.

Israel-based Viber, which Japanese firm Rakuten bought for $900 million in January, is one of the world’s largest messaging platforms. A free, ad-less service, Viber has taken its first steps towards monetization with emoticon- and text-based stickers.

I Write Things.
Related ItemsTechnologyViber
← Previous Story GoPro Is Making Its Own Line Of Drones
Next Story → WhatsApp Messages Now Have Snowden-Approved Encryption On Android