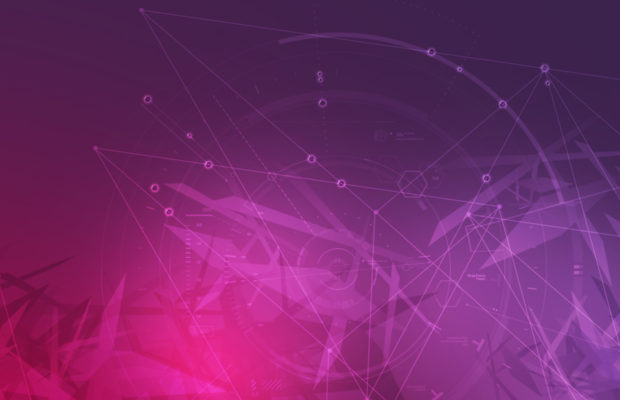 The internet is flooded with tons of advertisers looking for a comprehensive platform that can serve their ads to the best audiences of the world and boost their sales. The native form of advertising has gained popularity worldwide. Most of the platforms made for the advertisers lack fully-functional native advertising. This is our AdNow review, and our personal thoughts on one of the most popular native advertising platforms that has gained popularity in recent past.

What Is Native Advertising?

Before we move on to discuss the AdNow in details, it is important for us to understand what exactly native advertising is. You might have seen many advertisements on the widgets that are less attractive and hardly bother the eye of the readers. Not all the ad platforms are well equipped with native advertising format. Even the Google Adsense lacks to optimize its widget ads for the advertisers and publishers. But AdNow optimizes the widget ads completely and ensures that most of the readers are engaged with the widget ads. There are only few ad networks that have optimized the widget ads.

AdNow, as we all know is the leading native advertising platform that is popular to bring more user engagement as compared to the traditional form of the advertising. The company was established back in 2014 by a skilled group of digital marketing professionals. Initially launched for the advertisers, the company started working for the publishers from the month of December in 2015. Presently, the company is serving 1700+ advertisers and has 150k+ network of publishers in 107 countries across the globe.

Though AdNow just supports the native form of advertising, but it is really beneficial for the advertisers looking for something different. They can clearly witness how amazingly their ads are displayed on the publisher’s website and what conversion rate they get. Here are some of the major benefits of using AdNow for the advertisers.

Worried about investing too much money in the beginning? Worry not! AdNow allows you to start with minimum amount of $100. The advertisers just need to load the money into the AdNow’s account and then they can get started in minutes. There are hardly few such platforms where you can start with $100 else, you need to pay at least $1000 in the beginning.

During our AdNow review, we found that is has an in-built powerful system to detect the fake clicks done on the ads on publisher’s website. The amount is not deducted for the fraud clicks from the advertiser’s account. The traffic coming to the ads is monitored attentively.

The advertiser can track the campaign with the help of Macro ID given to him. The fixed daily budget can be set and the campaign can be targeted on the basis of operating system, carrier, networks, and browser of the user.

You can even target the campaign on specific dates, days, and time intervals. Moreover, AdNow also gives landing page suggestions to the advertisers to attract the readers. Also, an advertiser is allowed to filter the websites on which he/she wants to run campaign.

The data for the campaign is recorded and shown to the advertiser. The real time data is also available for the advertiser so that he/she can take instant decisions.

Upon writing our AdNow review, we found that RTB is one of the most vital aspects in the network. It is favored by over 60% of advertisers around the globe. RTB allows the advertisers to bid on the spot and take instant decisions. Though it is beneficial for them, but only few advertisers are able to utilize it completely due to lack of knowledge.

A number of advertisers in the European countries are slow to adopt this approach which accounts to only 20% in Europe. AdNow is providing complete integration to the RTB and support along it. XML, API, and JS tags integration is also offered along it.

The tutorials and knowledge base are enough for the users to get most out of it. You can even join the AdNow Native Ads Official thread https://forums.digitalpoint.com/threads/adnow-native-ads-official-thread.2765376/ and get your queries solved by the experts. When you sign in as an advertiser with AdNow, you are given a dedicated account manager with whom you can interact in the local language.

AdNow is the widely accepted native ad network by the advertisers. It has gained enormous popularity worldwide. The features it provides to the advertisers are barely provided by any of the exiting ad networks. If you are looking to get your company a boost then we hope you consider our AdNow review, it’s a great native advertising platform to invest your money on.