America Leads The World In Cake And Meat Emojis 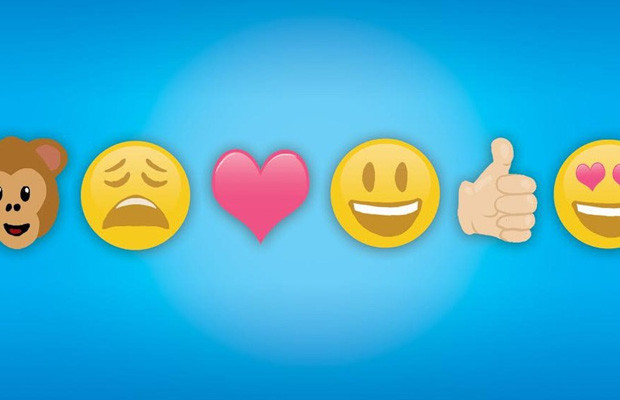 Nothing captures the essence of modern-day communication like emoji — transcending language barriers and demographics — but a new study suggests that you’re more likely to play favorites with the icons you choose, based on your native tongue.

According to emoji data collected by the popular keyboard app SwiftKey, the language you speak says a lot about the emoji you likely send. 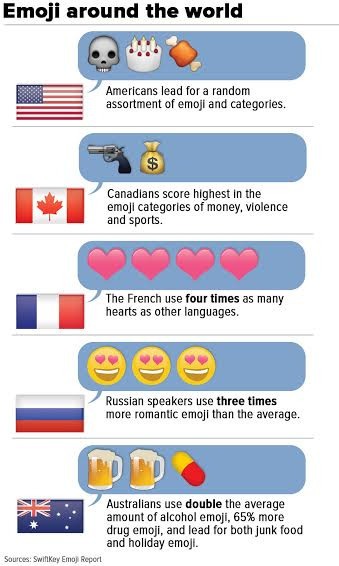 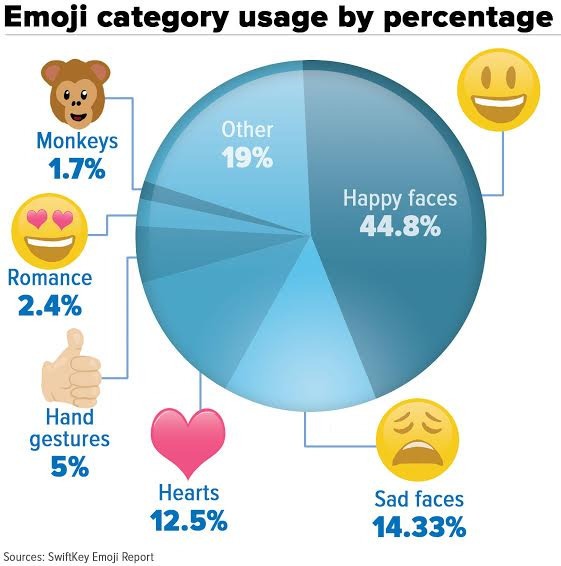 For a closer look at how society uses emoji, check out the report here.