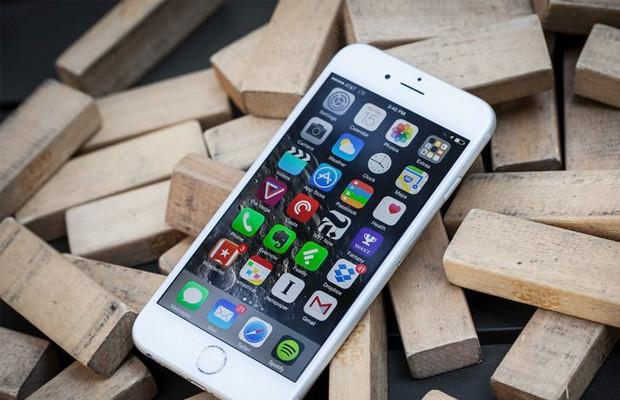 Apple’s breakneck pace of releasing new versions of iOS and tacking on major features every year has resulted in some unwanted bumps, and it sounds like the company is planning to fix up the rough edges with iOS 9. 9to5Mac reports that the next big release of iOS will focus on stability and optimizing the mobile experience that Apple has spent years evolving. Apple’s engineers are putting a “huge” focus on “fixing bugs, maintaining stability, and boosting performance for the new operating system,” according to the report. Presumably some new features will come along with the update, but the priority seems to be making iOS faster and more reliable than it is today.

The company is also reportedly seeking to shrink the amount of storage necessary to install new iOS updates. Putting Apple’s latest software on your iPhone often requires deleting a ton of content from your device or other headache-inducing workarounds. This is the company that still sells its latest phones and tablets with 16GB of storage — a hopelessly small amount for most consumers. So assuming the report is accurate, it’s good to see Apple taking steps to help those people out.

It’s not unprecedented for Apple to take a breather from introducing new features and instead concentrate on improving what’s already there. The company took a similar path with OS X Snow Leopard, a release of its desktop Mac operating system that put stability and optimizations first, and generally stuck with the new features that had been added in OS X Leopard a year prior. iOS saw a dramatic redesign in 2013, with iOS 8 expanding on that new visual style with a huge number of new features like extensions and third-party keyboards. With most of the low-hanging fruit taken care of, now’s probably as good a time as any for Apple to step back and refine things.