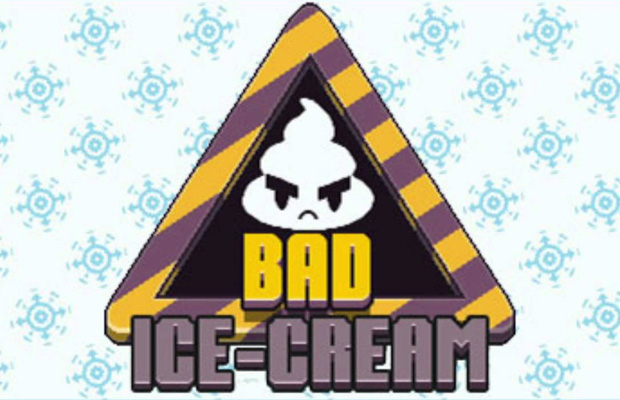 There are many different games available online. Regardless of the user’s age, everyone finds great experience as well as enjoyment upon playing the game of their choice. It can also serve as bonding time of family and friends while having their leisure time. There are skills that can be honed upon engaging in this kind of game. Players may exercise their reflexes, skills to critically think while making their own tactics and strategies to win the game. This fondness of people leads to countless games and one of which is the game series Bad Ice Cream.

This game is composed of Bad Ice Cream together with its sequel Bad Ice Cream 1, Bad Ice Cream2, Bad Ice Cream3, Bad Ice Cream 4, and Bad Ice Cream 5. These are all considered as official games for winter. The games are made up of players who control character hidden in the ice cream that tries in eating all the fruits for every level. All the characters ice cream has the capability of firing the ice blocks as well as the ability of breaking columns and rows of the adjacent blocks of ice.

These skills may be utilized in order for the ice cream characters to create strong defense to protect them from their enemies. Every game under the Bad Ice Cream Game Series has multiplayers.

Bad Ice Cream Game is considered as the 1st game for this series that allows every player in choosing between 3 ice cream flavors that includes vanilla, chocolate, and strawberry. This eventually became a Nitrome Touchy Enabled.

Bad Ice Cream Game 2 is the next game for this series, which is also considered as 2nd winter game on 2012. This became available for both Android and iOS versions that was played by 4 players simultaneously. It introduces many different and new enemies and hazard together with 3 new flavors such as bubble gum, mint choco chip, and sorbet.

Bad Ice Cream Game 3 is obviously the 3rd one having an additional 2 payable characters that includes smokey bacon red ice cream and licorice purple ice cream. Many new enemies were introduced in this game together some of the exotic fruits. Bad Ice Cream Game 3 is considered as the only game in this series that formally introduce the fruit and enemies before it has been released. It also incorporates elements for deserts.

I Write Things.
Related ItemsBad Ice CreamGamesReviews
← Previous Story GetResponse Vs GraphicMail Vs Mailigen: What’s The Best Email Marketing Tool
Next Story → Why Do You Need A Disk Cleaner For Windows 10?