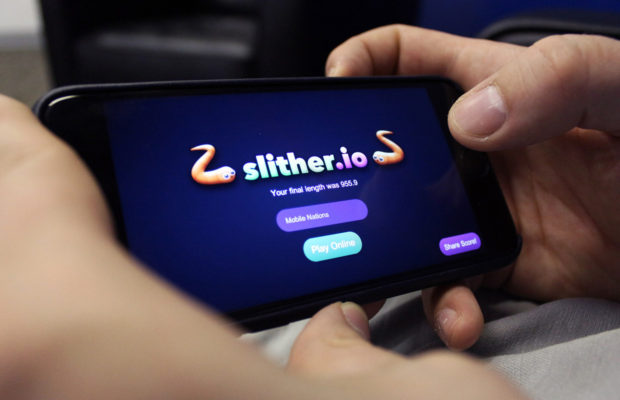 Many trends were witnessed in 2016, especially within the gaming sector. The launch of the PS4 Pro, PS VR, and Xbox One S were certainly memorable. Then we had the announcement of the Nintendo Switch. However, it was the games that made many headlines. With that said, here we take a look over some of the best .IO games to have released in 2016. Let’s begin.

Firstly, you might not be alone in wondering what an .IO actually is. You’ve probably heard about them, but what are they? Well, let’s clear this up before moving on. The origins of .IO games stem from the domain extension. This very extension isn’t all that new either, this is because it has been around since 1997. The use isn’t just for games, but for online start-ups, online services and politics. Hopefully that makes things clear for you. Because .IO games are casual, they attract a wide audience from the gamer girl to male players, both young and old. Let’s now move on and see which were some of the better .IO games to have released in 2016. 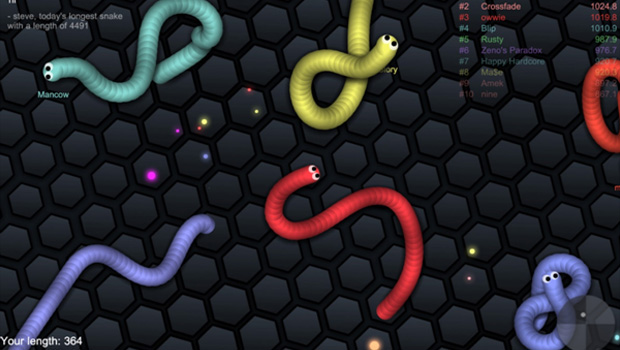 If you grew up in the era when Nokia was regarded as the best mobile phone brand, then you are sure to have spent many hours on the tiny screen playing Snake. It was a very simple game that was extremely addictive. Slither.IO uses a similar concept, except that it takes advantage of modern day technology capabilities. You can play the game on smartphones by downloading the app, or via your web-browser using your computer. The aim is to grow your snake by collecting glowing dots, which act as food – growing your snake. You must avoid the other snakes of whom are operated by other players in the online world. Can you get on the league table and beat your friends and foes? Slither.IO sets you this challenge and will keep you playing for hours on end. There are many skins available to unlock that make your snake look unique and awesome. Be sure to try Slither.IO is you haven’t already played it. 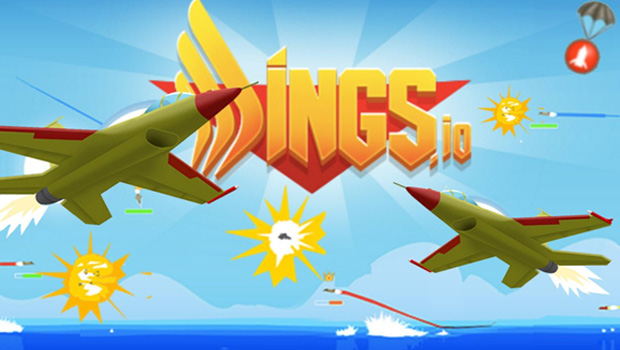 This battle doesn’t take place on the ground, but rather in the skies above. The action involves fast pace reactions as you attempt to eliminate enemy planes. If you like air-combat themed games, then this is one of the best .IO games to have released in 2016 for this genre. You’ll also be impressed with the 2D visuals – they look great. As you collect points, your score will increase, and you’ll climb the league table. Ensure that you avoid enemy planes while also attempting to destroy them within the online world. 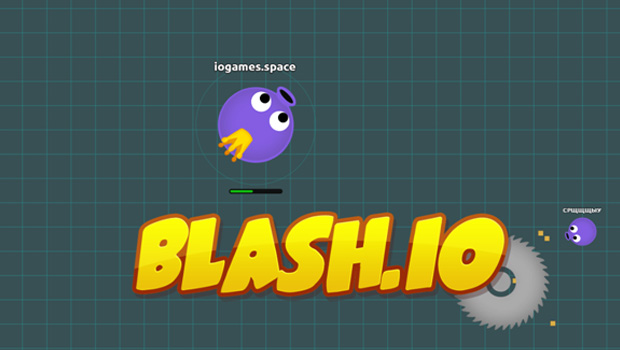 Adventure game veterans are probably going to enjoy this recommendation. This multiplayer area contains a variety of dangerous objects; namely spinning blades. You can increase your score as you move around the grid, but beware, as there are others who will be ready to take you out. As you increase your points, it is then time to take aim and shoot your enemies with the objective of eliminating them. Your character is rather funny too, it’s a large face – you can personalize this as you unlock more features.

These were my favorites. With that said, what do you think about .IO games, and which are some of your favorites?

Don’t forget to leave your comments below.