What’s Next For Sony’s PlayStation Brand 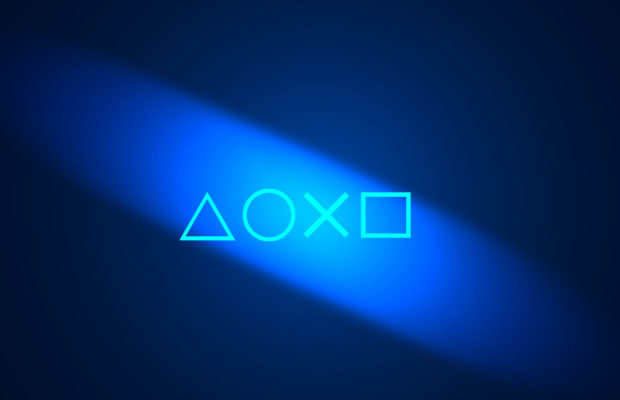 When we talk about 8th generation gaming, the PS4 has become the clear leader, selling far more units than the Xbox One. Sony’s strategy has worked partly at the expense of Microsoft. The Xbox One hasn’t impressed and has struggled to garner the same attention as the PlayStation 4. With that said, where will Sony head next with their PlayStation brand? Let’s take a look.

Some suggest that the PS4 Pro will end the PlayStation 4 console cycle, and I tend to agree. It is hard to imagine that Sony will extend it any further. The PS4 Pro is able to provide 4K resolutions for those who decide to buy a 4K TV. What’s more, the PS4 Slim is now great value for those wanting to stick with 1080p. So, what’s next?

Concept Art By PS5 HomeWell, it seems like a strong possibility that we will actually see a PlayStation 5 announcement from Sony sometime in the future. Of course, it won’t be for a while and there isn’t any guarantee that it will be called a PlayStation 5 – although it’s highly likely.

Nintendo’s launch of the Switch, which happens March, will bring something fresh into the marketplace. This console doesn’t focus on power, although it can achieve 1080p just as the Xbox One and PS4 can, it will deliver more emphasis on how you play and content. The games are always strong with Nintendo and this is the main reason to rush out and get the Switch. 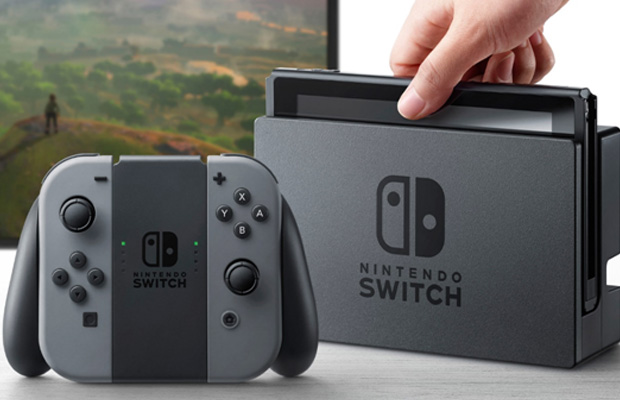 Each strategy is different, yet Sony’s seems to be make the most sense. Nintendo’s could also achieve plenty of success if gamers are looking for something very different from the two elite consoles. What’s more, the Switch is attempting to attract a much wider audience this time around, instead of children primarily.

Sony could announce a PlayStation 5 when they feel the timing is right. Many guesses and rumours are circulating already. It would also be naïve to think that Microsoft wouldn’t be considering a counter by announcing an Xbox Two. Simply put, there are many factors involved, but as time passes, it should become much clearer.

Some believe that Sony wont launch another console, and what we have now is it. Others think that cloud gaming will be the next step, and a console won’t be needed. Whilst it’s true that cloud gaming is likely to increase in popularity, the desire to own a console is unlikely to fade dramatically over the next decade.

Another consideration is that Sony could announce a new handled console, taking their PlayStation Vita brand forwards. However, with the smartphone and tablet market taking a large chuck of the market, Sony would need something quite advanced to garner real success here.

What are your thoughts? Be sure to leave them in the comments.

I Write Things.
Related ItemsGamingNintendoPlaystationSonySony PlaystationSwitch
Next Story → The Best IO Games Of 2016