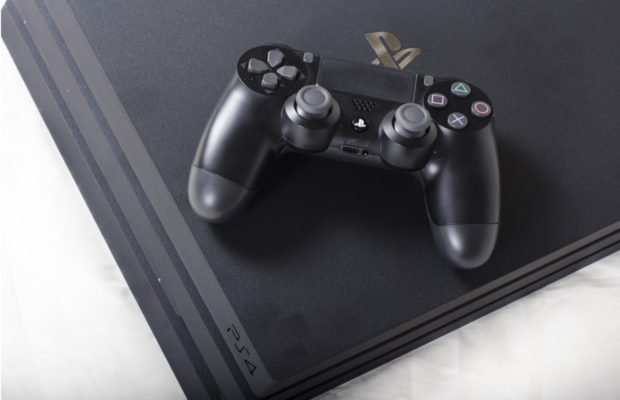 When we think about a successful gaming brand, Sony comes out on top. It all began back in 1994 and has achieved so much since. This article takes a look over some interesting things that any gamer should know. With that said, let’s begin.

Nintendo And Sony Nearly Teamed Up To Bring A Console Together 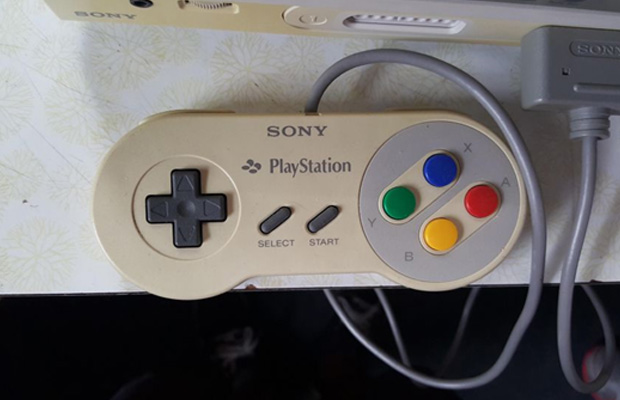 Some might regard this is a dream come true, and it nearly happened in the 1990s. Interestingly, it was even announced back in 1991, however, Nintendo decided to back out of the deal opting to go ahead with Philips instead. If this console had of released, it would have allowed gamers to run both Super Nintendo cartridges along with Sony-made CD titles.

The PlayStation 1 Could Play CDs 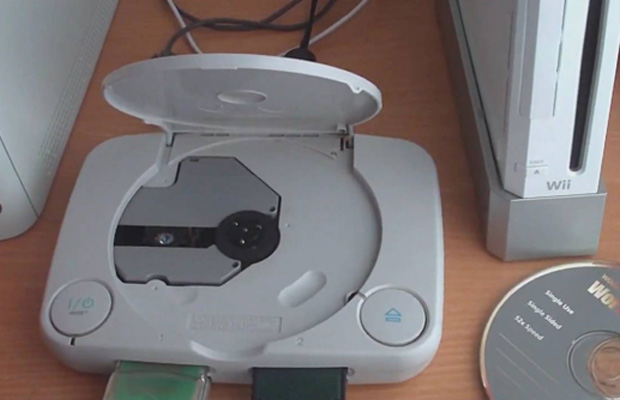 We are talking back in the times when audio CDs were the new big thing, and owning a cassette player was regarded as old. Thus, many didn’t actually realize that the PSX was capable of playing audio CDs. Amazingly, the PlayStation 4 doesn’t have this same feature enabled, meaning the PSX was more advanced within this department. This is sure to be received with excitement from gamers and PlayStation fans alike. The speculation is growing, and it all makes sense too. Reports of a PlayStation 5 have increased since the PS4 Pro was announced. Maybe this will be the last console to complete the PS4 series? If so, does that mean Sony will reveal that they are working on a PS5? It seems highly possible.

You Can Upgrade The PS4 HDD 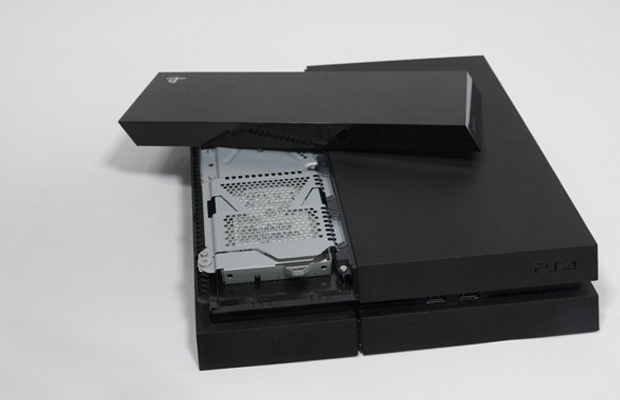 If we were to go back in time and say to people – “500GB wasn’t enough HD space” people would probably think we were crazy. But then again, that would be going back to a time when the MB was huge. We now live in an age where the gigabyte (GB) is in full force. In fact, the terabyte (TB) is now beginning to become the norm. What’s more, there are many PS4 games to enjoy. Thus, the need for larger hard-drive space is here. What is great however is that the PS4’s HDD can be upgraded easily. 2TB is a common selection, if you pick a faster drive, it also means that loading times will be improved too. Check out this guide if you happen to need an external hard drive for PS4. 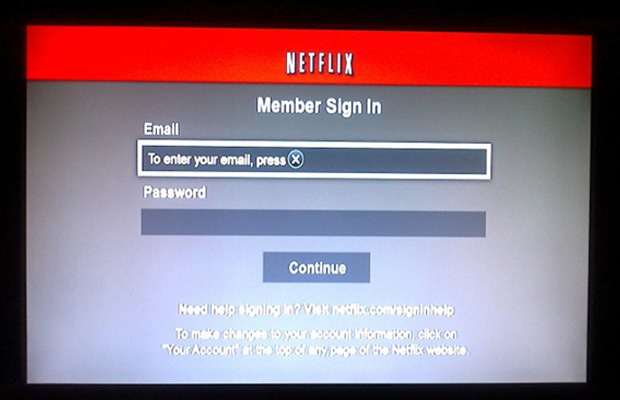 This might sound crazy, but it is true. Yes, the PS2 had Netflix, at least that is if you lived in Brazil. A special disc was made available in Brazil which wasn’t released in any other country. The point of the disc was to enable people to stream movies and television through the console and TV. 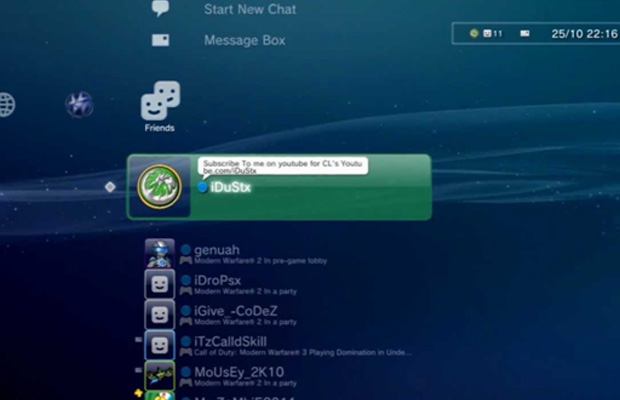 This was one of the strong selling points of the PlayStation 3. Unlike the Xbox 360, you didn’t need to pay for a monthly subscription. Sadly, the PS4, Xbox One and upcoming Switch require a monthly fee to enjoy online features and game-play. Perhaps then it is refreshing to thing back to the time when you didn’t have to pay? Definitely! 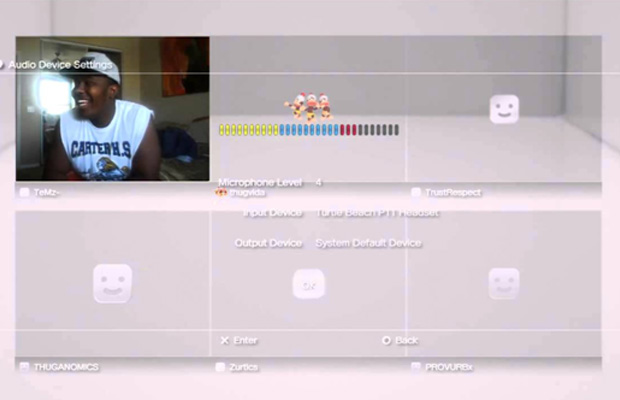 Here is another example of a past system that trumps the latest. Yes, video chat was something that players could enjoy from their PS3 consoles, yet the PS4 doesn’t currently allow this same feature. There is speculation that Sony might introduce it in the future, so only time will tell here. After all, the PS4 camera accessory would surely pair up with video chat nicely.

There we have it; did you know these interesting facts about the PlayStation brand? Maybe you have some little-known secrets of your own? If you do, then be sure to share them with us all.