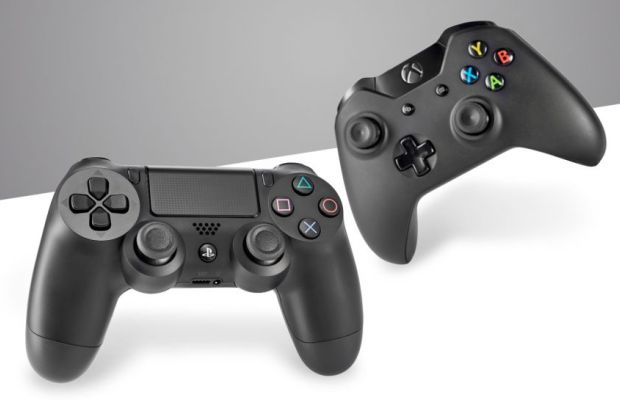 It’s a truth universally acknowledged that most TV series simply don’t make good games. However, on the occasions that they do work they can be very, very good. With the release of a  new South Park game set to happen later this year, it’s a good time to look back on some of the best games based on TV shows.

South Park: The Stick Of Truth

Trey Parker and Matt Stone revel in tearing up the rule book. They said they would never be able to make a hit movie using puppets. And then Team America came out. They said they couldn’t produce a hit Broadway show. And then The Book of Mormon came out. And they said South Park would never make a successful game. And then…well, you get the picture. The Stick of Truth allows you to customize your character of the New Kid and play through a series of crazy adventures alongside all your favorite characters. The new game, the Fractured but Whole looks set for more of the same and fans can’t wait.

Back in the early 2000’s, The Simpsons was in its heyday and everything it touched seem to turn to gold. The Hit & Run game allowed you to play as all your favorite characters and race around in the middle of The Simpsons universe. The missions are fun and colorful, and much of the game is a playful nod to the much loved Grand Theft Auto series. Collectible items hidden around the world encourage you to keep playing long after you have finished off the main game.

If any TV series was destined to be made into a game, it is surely The Walking Dead. Capturing the sense of horror and difficult moral decisions that made the comic book series and TV show so popular, the games present you with freedom to choose how your character behaves against an army of the undead. Right at the start you are offered a choice of one of two characters to save which will have an impact on the entire rest of the game. These kinds of options mean that people can come back and play time after time. Playing on a professional gaming PC is a great way to enjoy this one.

Combining humor and horror in equal measures, Buffy The Vampire Slayer also enjoyed a successful transition from the screen to the console at the beginning of the noughties. A classic on the original Xbox console, fans of the show loved playing as the teen icon to take on the dastardly array of villains.

The MTV show about two slackers was always destined for a video game spin-off and fans weren’t disappointed when this one surfaced in the mid 90’s. Combining a range of genres with the irreverent humor of the original show, it was surprisingly difficult to complete some of the puzzles that you needed to take on to win ticket stubs. It successfully encapsulates the show that encapsulated the 90’s.

About Sandra: With over 9 years of search marketing experience, Sandra is cross skilled between PPC and SEO. Her experience in search spans across different verticals including Technology, Retail, Travel & Automotive.
Related ItemsGamesGamingTV
← Previous Story PlayStation: 7 Things You Probably Don’t Know About Sony’s Gaming Brand
Next Story → Bubble Shooter Will Have You Entertained For Hours