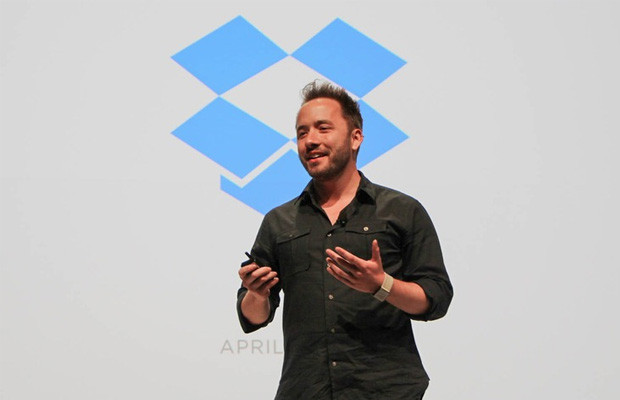 It looks like Dropbox has a new app up its sleeve.

First spotted by Product Hunt, the service currently appears to be in a private beta, as not everyone with a Dropbox account is able to access it. Project Composer syncs with your calendar and combines collaborative notes, to-do lists and Dropbox files, which can all be added to individual notes, according to Maggie Bignell, a Product Hunt user, who was able to sign into the productivity-focused app.

“Really nice so far — some beautiful typography and very clean interface,” Bignell wrote. “It allows multiple people to work on a note. You can add tasks, images, dropbox files, tables all in line with your notes. It also prompts you to create a note for a meeting based on what’s on your calendar.”

Project Composer also integrates with notes taken in previous Hackpad accounts, a startup acquired by Dropbox last year. It seems the former Hackpad team may be behind Project Composer, as some of those who have early access to the new app were previously Hackpad users.

When I tried to sign in with my Dropbox credentials, I was redirected to a page that said the app was “not quite ready for prime time yet,” although there is an email to request an invitation to the service. 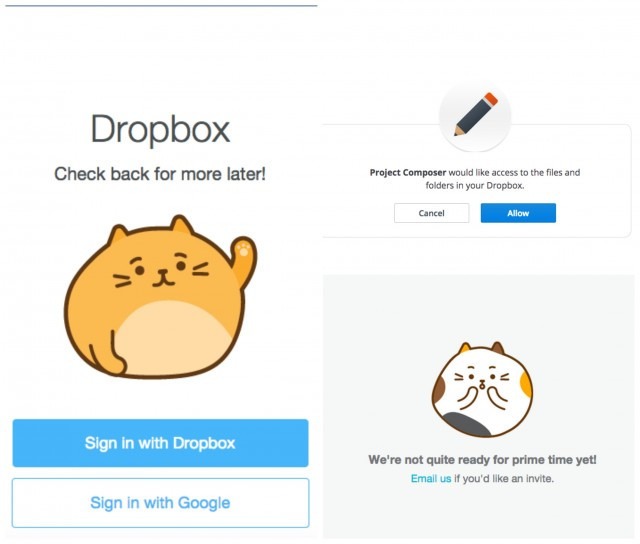 However, a look at my Dropbox account confirms that Project Composer is, in fact, an “official Dropbox app.” Indeed, it’s listed alongside Mailbox and Carousel as “also from Dropbox” apps in my main Dropbox account. However, it’s unclear when we’ll see Project Composer’s official debut, but the fact that some users are able to access the service suggests Dropbox may be getting close to launch.