How To Keep Your Computer Awake Without Touching The Mouse 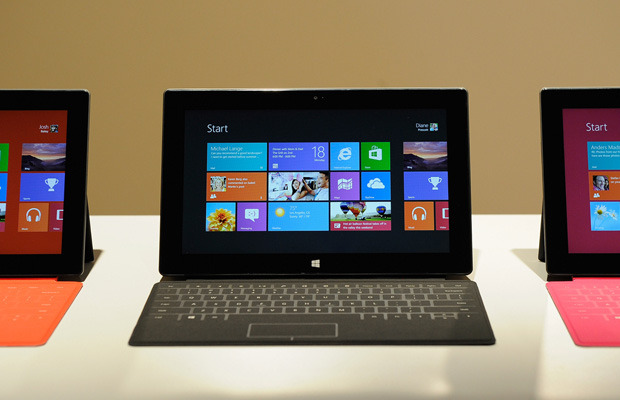 We’ve all been there: You’re watching a video or running a slide deck, when suddenly the screen dims. Or you step away from the PC for an extended period and come back to find it locked out or in standby mode.

Why does this happen? Because Windows hasn’t logged any mouse or keyboard activity, so its power-saving settings kick in.

Sure, you could monkey around with Windows’ power settings, forcing the system to avoid screen-dimming, standby, and other power-saving modes — but that’s a hassle. And if you don’t remember to undo those settings, your laptop’s battery life will tank.

Furthermore, some businesses don’t allow employees to alter their PCs’ power-saving settings, so you might be stuck with, say, a 30-minute time-out. If only you could hire an intern to jiggle the mouse every few minutes!

How about a software solution instead? Windows may not be smart enough to know when there’s a movie playing or a projector connected, but at least two utilities will simulate the actions needed to keep the OS alert and active: Caffeine and Mouse Jiggler.

True to its name, Caffeine is like coffee for your computer. Every 59 seconds, it simulates the press of the F15 key to keep your machine out of screensaver/standby mode. F15? It’s a key recognized by Windows, but virtually nonexistent on actual keyboards, and therefore not likely to be assigned in any programs you use. In other words, repeated F15 presses shouldn’t mess with anything you’re doing. If it does, however, there’s a command-line option that will use the Shift key instead.

(Note to Mac users: There’s an eponymous program for your OS, but from a different developer.)

As for Mouse Jiggler, same deal — but with your cursor. Just run the tiny app as needed and click Enable Jiggle. After a couple seconds, you’ll see your pointer start to, well, jiggle. If this has the unwanted effect of making onscreen controls appear (like in Windows Media Player), enable the Zen Jiggle option, which does the “jiggling” behind the scenes, with no actual cursor movement.

Both utilities are free; Caffeine’s developer accepts donations. I find either one superior to messing with power settings.

I Write Things.
Related ItemsHow-ToWindows
← Previous Story How To Keep Your Google Account Safe
Next Story → How To Fix Seven Common Android Problems