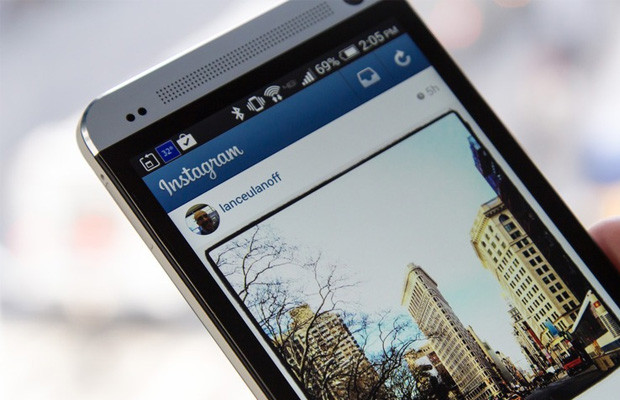 Instagram’s latest update to its iPhone app on Wednesday has a small but very important distinction: Now, videos in your feed will endlessly loop instead of playing once and stopping.

The Android version of the app was also recently updated with the same functionality.

Instagram’s main competitor in terms of video, Vine, already works this way, so it’s not hard to see why Instagram made the switch. While some may find it annoying or excessive, it can be a convenience to viewers who want to re-watch short videos, especially when showing them to others.

It’s even more convenient to advertisers, though, as the update ensures that sponsored videos will get more play. However, unlike Vine, Instagram does not currently have a loop “counter.”

The looping will not affect the app’s data usage, according to the company.

The videos also loop when embedded on websites. So go ahead and watch this chest bump again and again:

Instagram, which was acquired by Facebook in 2012, recently reached the 300 million user milestone. The photo platform added video capabilities in June 2013, which closely resemble that of Twitter-owned Vine, which launched in January 2013.