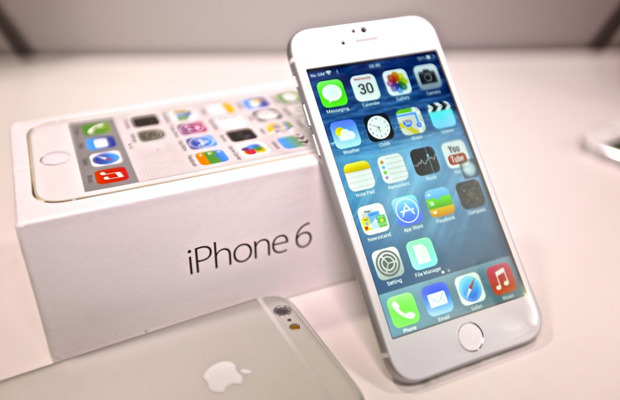 Apple didn’t just make its new iPhone bigger, they made it better — but how much better? Can the iPhone 6, for example, be fooled by a fake fingerprint the way the iPhone 5S could? It certainly can. That’s not great news, but it’s not all bad, either.

When the iPhone 6 and 6 Plus launched, we knew that it had a more durable Touch ID sensor. Lookout Inc.’s Marc Rogers decided to get his hands on the phones to see whether or not Apple had bothered to tweak the sensor’s sensitivity, too. The one in the 5S proved to be somewhat easy to fool, so he was hoping that things had improved.

On the plus side, Rogers is convinced that the iPhone 6 and 6 Plus boast a higher-resolution Touch ID sensor than the iPhone 5S did. While it’s still possible to fool Apple’s latest biometrics with a fake fingerprint, it’s not as easy as it was last year.

Not that fooling it last year was all that easy, either. It took a lot of patience and skill — the kind that most criminals would only bother with if they were perpetrating a very targeted attack. Apple’s new Touch ID sensor — or perhaps the software that analyzes scans — has improved enough that it was able to detect the same fake print that Rogers used to fool the iPhone 5S during a head-to-head test.

But with a thicker, higher-quality fake, he was still able to defeat the iPhone 6 Touch ID sensor. Rogers is quick to remind that this alone shouldn’t cause you to panic. The process is even more delicate now, and it requires lab-like conditions. Average iPhone 6 users really don’t need to worry about their prints being faked.

What they do need to worry about is the fact that Apple hasn’t integrated more granular controls over whose fingerprints can authorize what. If you let your kids play with your phone from time to time, their fingerprint could allow them to buy stuff from Amazon or even trade stocks in your portfolio. Probably best to just buy them an iPod touch or iPad mini, then.