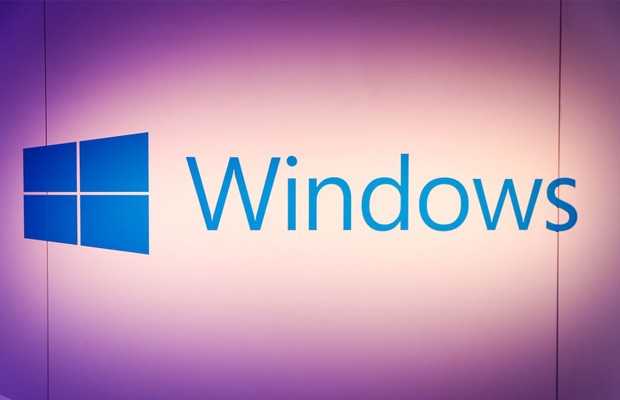 Some alleged image leaks taken from an early build of Microsoft’s next version of Windows, known as “Threshold” and also by Windows 9 in the media, may show the OS will be able to support 8K resolutions. 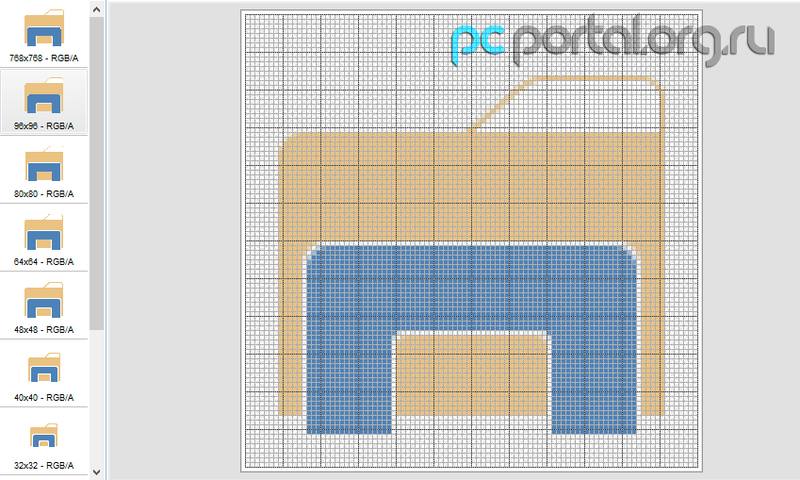 The image leaks, posted on PCPortal.org.ru, show that the sizes for the Windows Explorer icon will be able to support up to 768×768 pixels in Threshold. Another leaked image on the page shows that scaling for classic apps will need to support up to 240 DPI.

Of course, most PC users have 1080p displays or less, and the launch of affordable 4K displays is still in its early stages. However, if these image leaks are accurate, it would appear that Microsoft is preparing for PC monitors and notebook displays that will have much higher resolutions in the years to come.

Microsoft is still scheduled to hold a press event in San Francisco on September 30 that will focus on what the next version of Windows will offer to enterprise customers. It is expected that a public preview build of Threshold will be released either on that date or a few days later. Are you looking forward to using Windows 9 on an 8K display?