Microsoft Is Rolling Out Windows Phone 8.1 Update 1 For Lumia 930 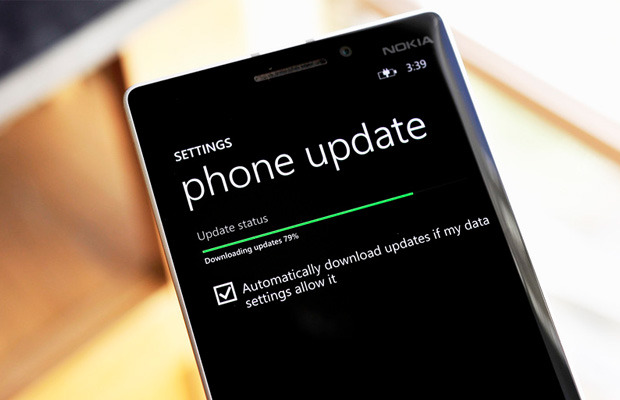 Microsoft has announced that it is rolling out a new software update for the Lumia 930 smartphone, bringing the firmware version number up to 14353 (from 14252) and the OS is now 14157, which is the same as the current Preview for Developers.

For those who may recall, OS 14157 is the Windows Phone 8.1 Update 1, meaning users do not need to be enrolled in the Preview program. Besides the HTC One for Windows on Verizon, this is the first official, non-preview phone to get Update 1.

To be clear, this is still the Lumia Cyan update, and it is not Lumia Denim.

If you own the Lumia 930 are you getting this update? We can confirm that our in-house Lumia 930, once removed from the Preview program, is receiving new firmware.