Lebanese WhatsApp Users Beware – You Could Be Next 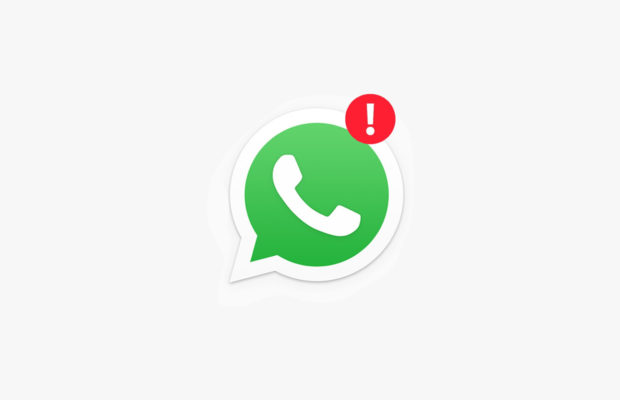 The Lebanese Internal Security Forces have released a warning to all Lebanese citizens using WhatsApp after countless reports from people who have had their accounts hacked.

The ISF Cyber ​​Crime division and Protection of Intellectual Property in the Judicial Police Unit have recently received numerous complaints from citizens who have had their WhatsApp accounts hacked.

This type of attack isn’t new, however seems to have surfaced again.

Once the account is compromised, the hacker would secure it using two-factor authentication to prevent the victim from gaining further access for a period of one week.

At this point, the hacker would basically be able to impersonate you, to say the least (read the full warning for more details).

You generally shouldn’t receive a WhatsApp verification code if you haven’t requested one, and if you do receive one, you shouldn’t be giving it over to random people.