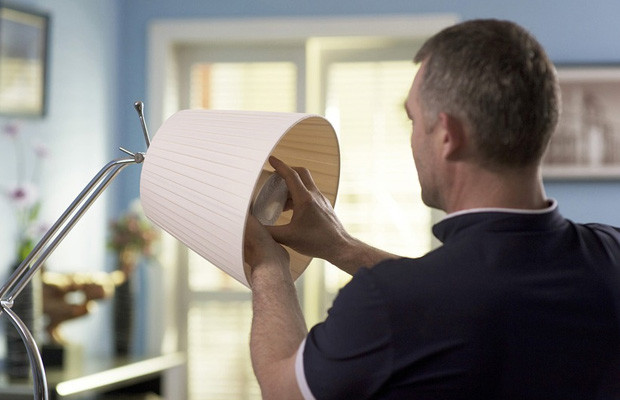 Lightbulbs that merely illuminate will soon be a thing of the past, if Sengled, a Shanghai-based company, has its way.

Sengled unveiled a line of app-controlled LED bulbs at CES that can be set to turn on your music, boost your Wi-Fi signal and recognize your face — or perhaps more importantly, the faces of people who shouldn’t be in your house when you’re away.

Only the company’s newest bulb, the Snap, offers facial recognition. It also has a built in security camera, microphone and speaker and supports motion detection and video recording.

Sengled says there are several potential applications for the Snap, most of which are centered around security. You could replace an existing motion-activated bulb, for example, and use the camera to record when activated. 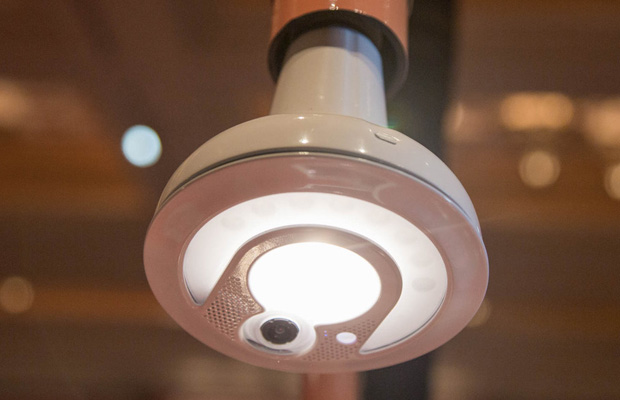 Other models include one with a built-in Wi-Fi repeater, the Boost, and two Bluetooth speaker bulbs: the Pulse and Solo. The $59.99 Solo has dual 3-watt speakers, while the $169.99 Pulse has a more powerful JBL multi-channel stereo wireless speaker inside.

All of the bulbs are compatible with the sockets already in your light fixtures; each one can be controlled with an accompanying Android and iOS app. As with any bulb, they will eventually burn out and need to be replaced — in this case after about 25,000 hours of use, according to the company.