Microsoft Office For Mac Finally Catches Up With Office 2016 Preview 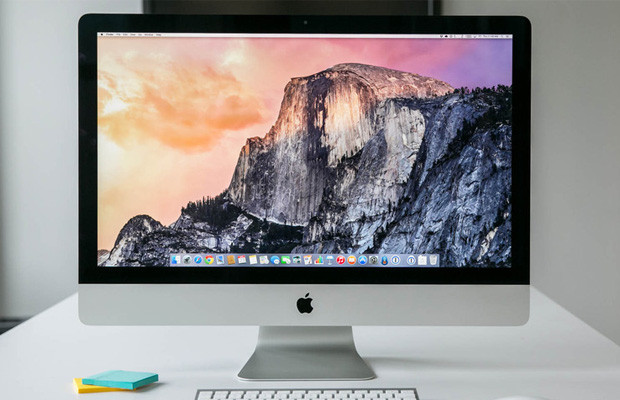 It’s about time. Microsoft Office for Mac is getting its first major update in years.

The company rolled out on Thursday preview versions of the new Word, Excel, Powerpoint, OneNote and Outlook for Mac — the first time the Office suite for Mac has had a new release since 2011.

Better yet, Microsoft said that from now on, Office for Mac will be updated as regularly as Windows.

“This will be the first time Office for Mac is updated on a regular basis like Office 365 is today,” Jevon Fark, Microsoft’s consumer marketing manager, said. “We’re talking about new features, functionality, as long as you’re an Office 365 subscriber.”

Those who aren’t subscribers will still be able to use the Office apps for free during the preview period, but will need an Office 365 subscription or perpetual license once they become generally available later this year.

With Office for Mac for 2016, Microsoft will finally bring the apps’ features to the same level as the existing Windows and mobile apps. Word and Powerpoint, for example, will get the same real-time collaboration features that Windows users have had for some time. This means multiple people will be able to contribute to, and have conversations within, a single document in real-time. 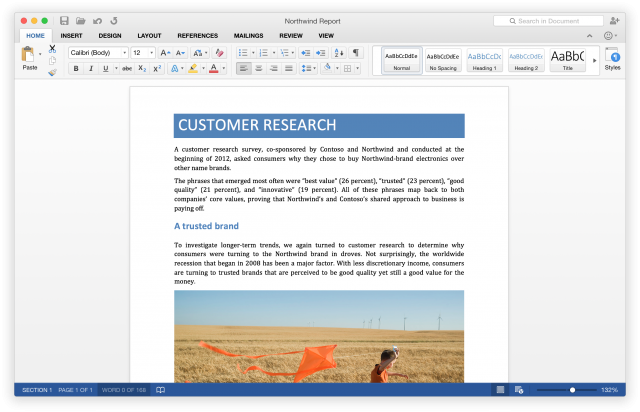 On the Excel side, Microsoft is adding new statistical functions for power users. For those accustomed to using Excel on Windows, it revamped the shortcut keys so the same shortcut keys in Windows will also work in Mac (existing Mac shortcuts will continue to work, as well.) 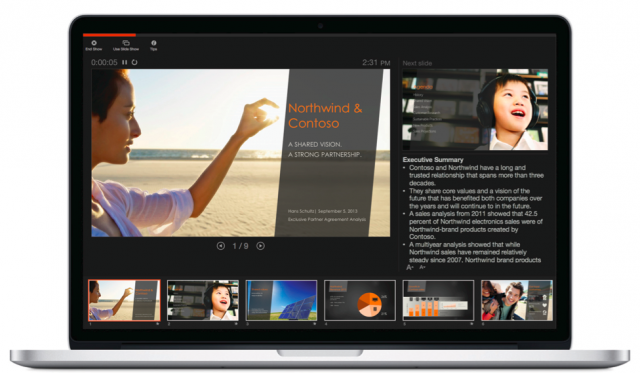 Powerpoint users will also have access to the same Presenter View as Windows. The feature allows presenters to see the current slide, the upcoming slide, notes and a timer, while viewers only sees the current slide.

Microsoft said its Office preview versions are close to what the software will look like when it becomes generally available some time this summer. As with previous early releases, however, the company is asking for feedback during the preview period. Those who don’t want to wait can check out the previews on Microsoft’s website.

Updated: Office apps will be free during the preview period, but will require an Office 365 subscription or perpetual license once they become generally available.