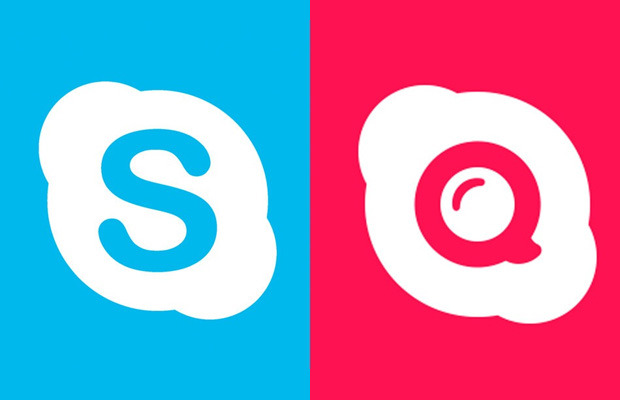 Skype is capitalizing on the increasing popularity of photo and video-centric messaging apps with a new standalone app for disappearing video messages.

The Skype Qik app is ideal for short, impromptu video conversations between friends. While the company says the app is meant to run alongside Skype, it’s a standalone smartphone app that doesn’t require a Skype account to use.

“Skype started with desktop, it was really our heritage but we’ve seen users adapting and shifting to more mobile scenarios,” said Dan Chastney, principal program manager lead at Skype. “We really wanted to find a way of helping users stay connected in between their Skype calls.” 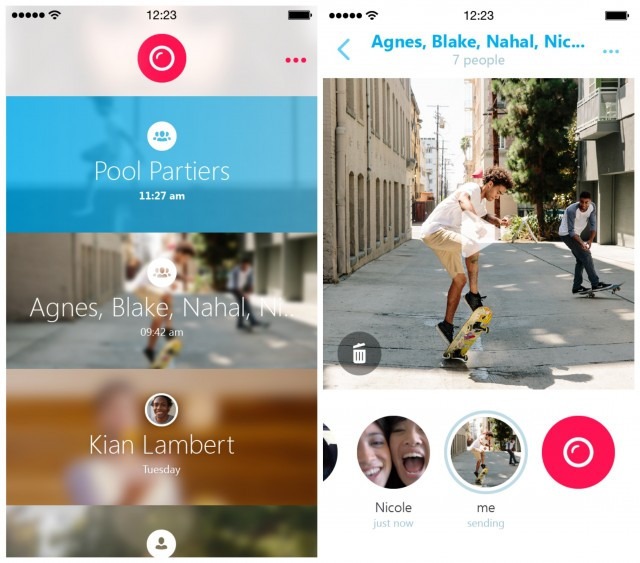 To get started with the app, users only need to verify their phone number, which creates their account. They can then start one on one or group chats — which can potentially have hundreds of participants — by recording short videos and sending them to friends or groups of friends.

Videos, which can be up to 42 seconds long — a reference to The Hitchhiker’s Guide to the Galaxy — are automatically deleted from message threads after two weeks. But users can also go back and delete their own videos before they expire and the videos will also be removed from the other participants’ conversations.

On the iOS and Android app, you can also pre-record 5-second videos called Qik Fliks to function as quick canned responses to messages. Though Qik is also launching on Windows Phone, Qik Fliks will be added in a later update, Chastney said.

I Write Things.
Related ItemsSkypeTechnology
← Previous Story Anonabox Wants To Bring Plug-And-Play TOR Privacy To The Masses
Next Story → This Isn’t A Thumbdrive, It’s A PC That Weighs Less Than 2 Ounces And Works In Any HDMI Port