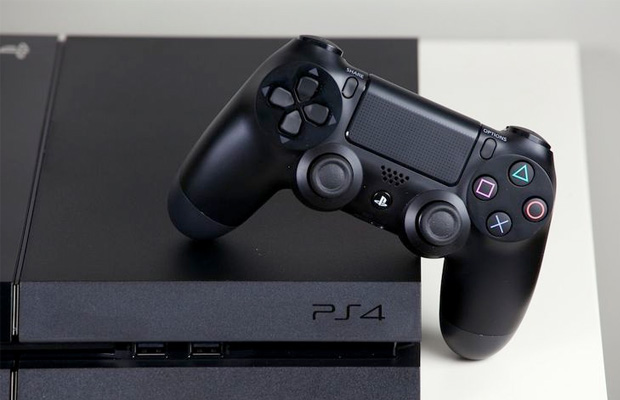 Microsoft surprised everyone earlier this week by bringing some Xbox 360 games to the Xbox One. Sony was equally startled by Microsoft’s announcement. “It was surprising,” says Sony’s Worldwide Studios boss Shuhei Yoshida in an interview with Eurogamer. “I didn’t think it was possible. There must be lots of engineering effort.” Microsoft has built a special Xbox 360 emulator than runs on the Xbox One console to support the old titles. Right now there are only 22 games supported, but Microsoft plans to have more than 100 later this year with new ones added regularly.

“They talked about 100 games, but what kind of games will be included? Is it smaller games or big games? We don’t know,” says Yoshida. Microsoft has only promised that hundreds will be added in the months to come. There are currently more than 1,000 Xbox 360 games available, so it’s possible if Microsoft sticks to its “hundreds” plan that the company will cover most popular titles. Microsoft is asking Xbox One owners to vote on the Xbox 360 games they want to see supported.

While Microsoft has made the engineering effort to bring Xbox 360 games to the Xbox One, it doesn’t appear that Sony has similar plans. “PS3 is such a unique architecture, and some games made use of SPUs very well,” says Yoshida. “It’s going to be super challenging to do so. I never say never, but we have no plans.” Sony’s PlayStation 3 used custom Cell processors, and emulating that type of setup would be extremely challenging. Sony has its PlayStation Now service which provides some PS3 games streamed to the PS4. That appears to be the way Sony will provide its own backwards compatibility.