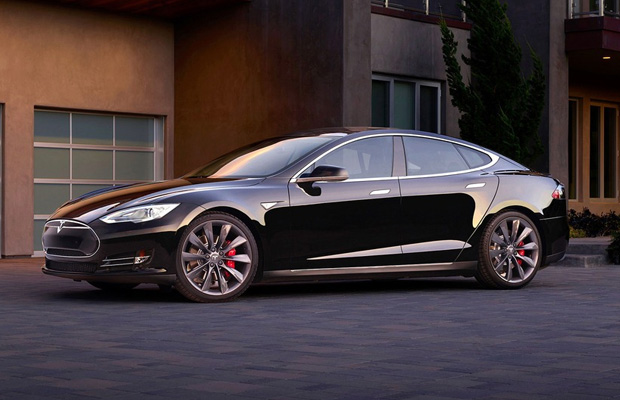 If you’ve ever fancied a Tesla Model S but balked at the price, now’s your chance to score one for significantly less — provided that you don’t mind it’s used.

The high-end electric car maker quietly started selling used vehicles last week for the first time on its website, according to the Wall Street Journal. Now the option to “Buy Pre-Owned” shows up alongside the choice to buy a brand-spanking-new model. Visit the new pre-owned section,here.

Vehicles for sale are up to 2-and-a-half years old, roughly dating back to when Tesla began selling its popular sedan. Most models for sale lack all-wheel drive, a feature the company introduced in April.

But if you don’t mind zipping around without all-wheel drive, the cost savings is pretty substantial: The cheapest used Model S hovers around $63,000 — about $12,000 or so less than the most affordable option for a new vehicle, before factoring in things like a federal tax credit and state purchase incentive. Tesla also offers a four-year or 50,000 limited warranty on its used vehicles.

For Tesla, this marks the first time it has ever sold used cars. Unlike other car manufacturers, Tesla doesn’t use independent auto dealers, so it won’t have to share a cut from sales. That’s a boon for the company, not just because used car sales give it another substantial revenue stream, but also because used car sales generally offer higher profit margins.

The move follows Tesla’s splashy event Thursday when founder and CEO Elon Musk unveiled his Tesla Energy plan, which includes a new $3,500 battery called the Powerwall for storing energy and powering the home, as well as the the Powerpack, a server-sized, industrial-level version.